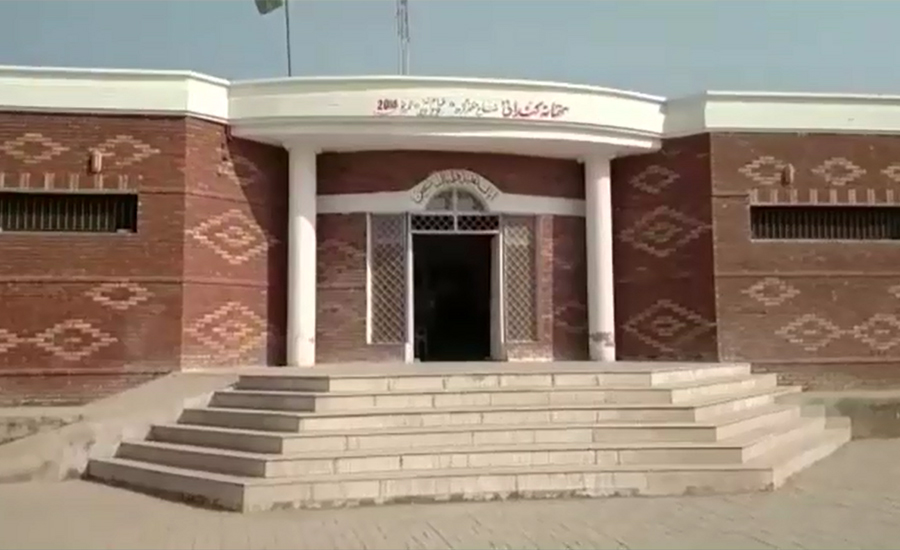 MUZAFFARGARH (92 News) – Some people chopped off the nose and lips of the father of a youth for contracting the marriage of his choice in Alipur, Muzaffargarh. Bilal had contracted the marriage with the daughter of Nazim about six months ago. The accused nurtured a grudge against Bilal. On the day of the incident, the accused caught the father of Bilal and cut his nose and lips. They also fired shots at the legs of the victim, rendering him disabled forever. The police have registered a case and started investigations.