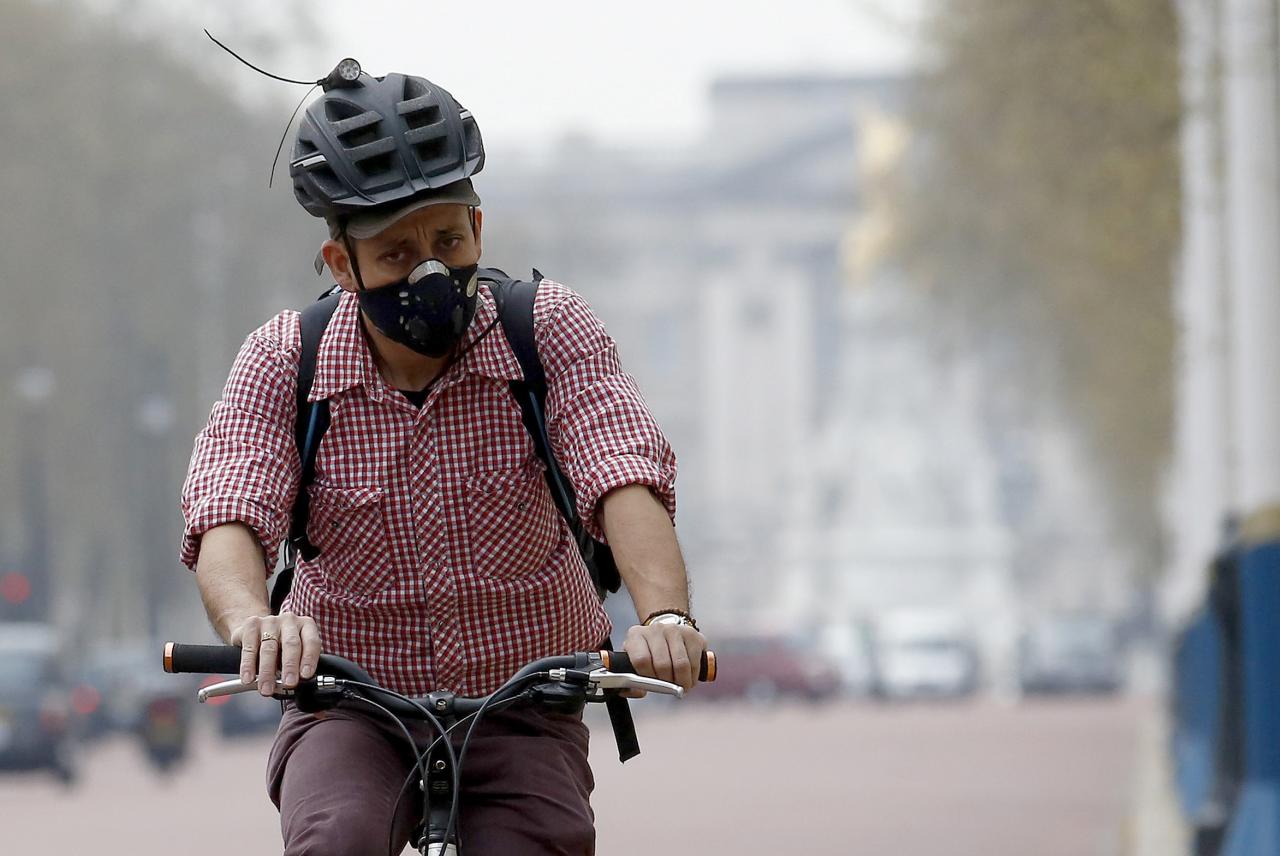 LONDON (Reuters) - London’s low emission traffic zone has modestly reduced residents’ exposure to diesel engine pollution, but the better air quality has not brought improved lung health among the capital’s children, research found on Wednesday. The results suggest that while air pollution levels may be reduced by low emission zones that are now in place in around 200 cities across Europe, extra measures are needed to deliver air clean enough to improve health. The World Health Organization says outdoor air pollution is linked to 3.7 million premature deaths a year globally. In Europe, where more than half of new cars are diesel-fuelled, nitrogen oxide - which has been linked to asthma and impaired lung development in children - has become a major problem. Low emission zones are seen as a way to tackle traffic pollution and there are now around 200 in operation across Europe. London introduced the world’s largest citywide low emission zone in stages during 2008 and 2012, requiring diesel vehicles entering Greater London to meet certain emission standards or pay daily charges.
This study, published in The Lancet Public Health journal on Wednesday, looked at data from more than 2,000 school children aged 8 and 9 years old living in highly polluted areas of London’s low emission zone. Between 2009-10 and 2013-2014, the children were given yearly winter health checks that included measuring lung function and size. Parents were asked to complete a medical questionnaire about the children, with information on breathing and allergic symptoms such as asthma, eczema and hay fever. The results found that despite improvements in air quality after the low emission zone was implemented, there was no evidence of a fall in the proportion of children with small lungs or asthma symptoms over the following five years. “In many areas of London, air pollution still remains a major issue,” said Chris Griffiths, a professor at Queen Mary University of London who co-led the research. He said many areas of the city are still breaching EU air pollution standards and “are unlikely to meet them without a substantial tightening of current emission controls.” London is set to introduce an ultra low emission zone early next year - a measure experts say should deliver major improvements in air quality. Ian Mudway, a professor at King’s College London who also worked on the study, said there is an urgent need to improve air quality in congested cities. But he stressed the importance of evaluating the effectiveness of policies, “not only in terms of whether they improve air quality, but more importantly, whether they deliver better health”.