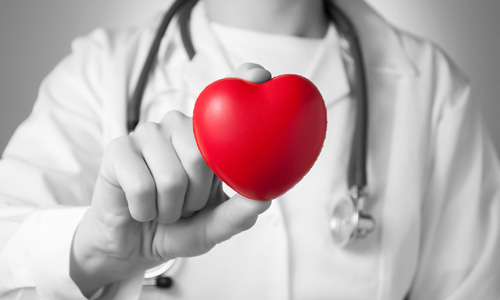 SAN DIEGO - Researchers on Sunday presented trial data showing very low mortality and stroke rates using the third generation version of Edwards Lifesciences Corp's non-invasive heart valve replacement system that could help support its US approval. Data compiled 30 days after the procedure showed a 2.2 percent mortality rate in high risk patients and a 1.1 percent death rate among intermediate risk patients whose diseased heart valves were replaced using the Edwards Sapien 3 transcatheter aortic valve replacement (TAVR) system. The rate for all strokes at 30 days was 1.5 percent for high risk patients and 2.6 percent for the intermediate risk group. The disabling stroke rates were 0.86 percent and 1 percent. "The numbers that we're seeing are truly phenomenal," said Dr. Susheel Kodali, the study's co-primary investigator, who presented the data at the American College of Cardiology meeting in San Diego. "This is a sick population." The results demonstrated a clear improvement over those seen in prior studies of two earlier Sapien iterations and compared favorably to historical complication expectations for surgical valve replacement, Kodali said. For example, the mortality rate for high risk patients in a trial of the original Sapien was over 5 percent, he explained. TAVR is increasingly being used as an alternative to open heart surgery in patients seen as high risk or deemed too frail to endure surgery. They are considered the most important near-term growth drivers for Edwards and rival Medtronic Plc. The companies have been testing them in lower risk patients with the hope of widening approvals and use. The Sapien 3 features a smaller catheter to deliver the valve to the heart than its predecessors, and an improved design aimed at minimizing valve leakage. It has been in use in Europe for high risk and inoperable patients since early 2014. Edwards is hoping to gain US approval in early 2016. The study involved 583 high risk and 1,076 intermediate risk patients with an average age of about 82. The combined rate of moderate or severe valve leakage was under four percent. "In terms of reducing significant perivalvular leak, the rates are extremely low," said Kodali, director of the Heart Valve Center at Columbia New York Presbyterian Hospital. In coming years, Kodali said, he envisions TAVR will no longer be viewed as a secondary option. "The conversation will be who's going to be getting surgery in the era of TAVR." - Reuters