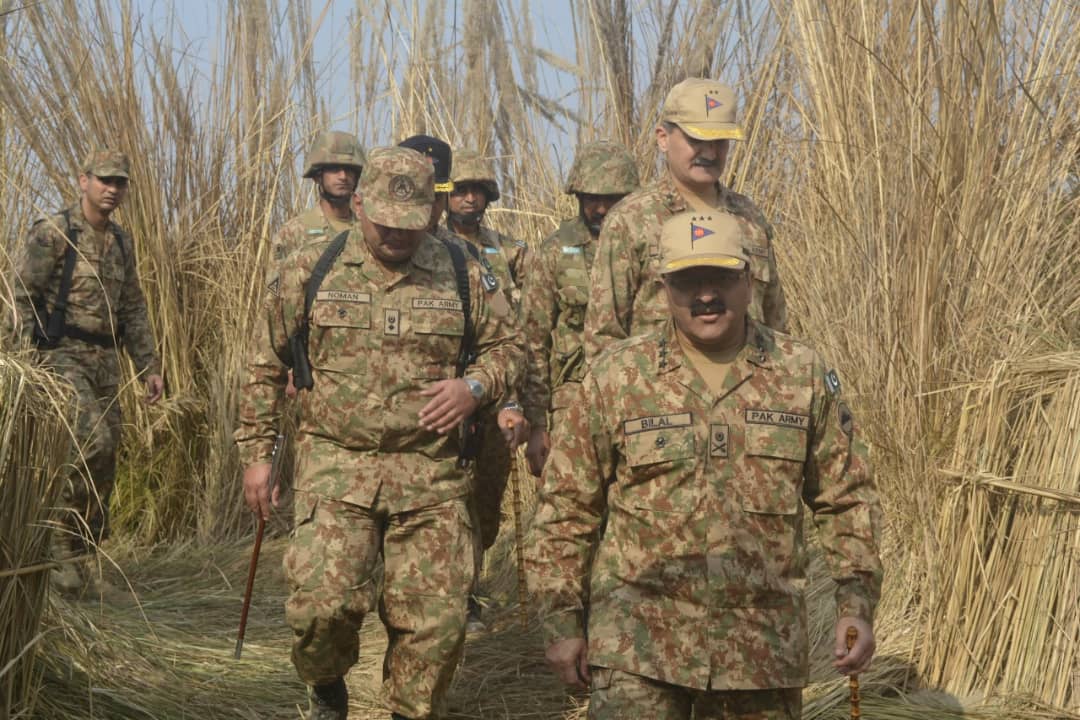 RAWALPINDI (92 News) – Commander Rawalpindi Corps Lieutenant General Bilal Akbar on Friday lauded high standard of training and professional excellence of troops during a visit to the Jhelum Division, the Inter-Services Public Relations said in a statement. Lt Gen Akbar was on a visit to witness a brigade-level training exercise near Jalalpur Jattan. The commander also emphasised on continued focus on training and combat preparedness for all ranks.