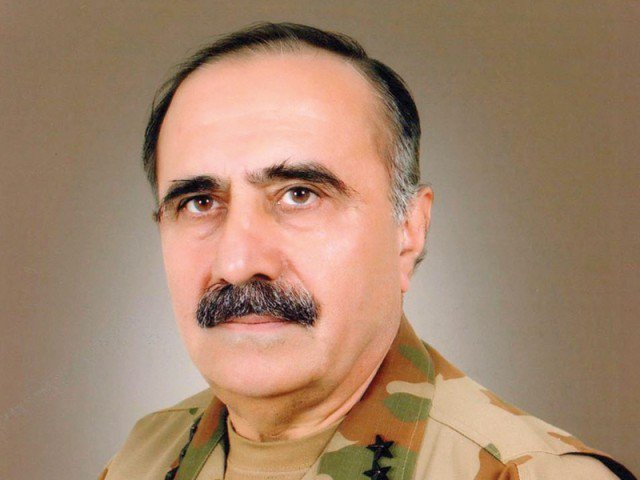 Hailing from Nowshera district, Muhammad Alam Khattak served in several important positions before his retirement from Pakistan Army in 2013. He was appointed as the defense secretary in Aug 2014.