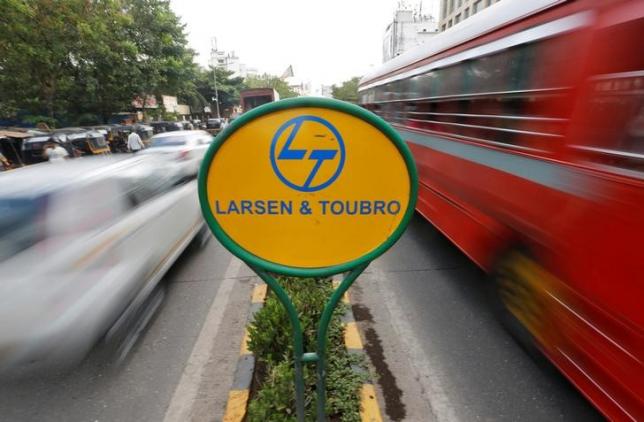 MUMBAI - Larsen & Toubro Ltd has secured a contract to build a $135 million stadium for Qatar's 2022 World Cup, an official told Reuters on Monday, a boost for the Indian firm facing a slowdown in its key Middle East market due to low oil prices. "As part of a joint venture, L&T will serve as a contractor building the 40,000 seat Al Rayyan stadium," said the Qatari government official, who declined to be named as he was not authorised to speak publicly. L&T, which declined to comment, is one of India's biggest industrial groups and is involved in infrastructure projects in the Gulf including the construction of a metro line in Doha. In May the company's group executive chairman said L&T was bidding for projects in the Asia and Africa to counter a slowdown in Middle Eastern markets which have been hurt by declining oil prices. Qatar, the world's top liquefied natural gas exporter and one of the richest countries per capita, faces a 46.5 billion riyal ($12.8 billion) budget deficit this year because of the continued lower oil and gas revenues. The Gulf country cut planned spending on building healthcare facilities by about two-thirds in 2016 following the drop in energy prices but expenditure on its World Cup-related projects remains unchanged, an official told Reuters in May. Corruption allegations that have rocked soccer's governing body FIFA, have put renewed media focus on Qatar and its hosting of the World Cup, although Qatari officials say they are confident the event will go ahead as planned. Al Rayyan stadium will include cooling technology to help with Qatar's fierce temperatures. The stadium's capacity will be reduced to 21,000 after the tournament with the upper tier of seats being sent to a developing nation. -Reuters