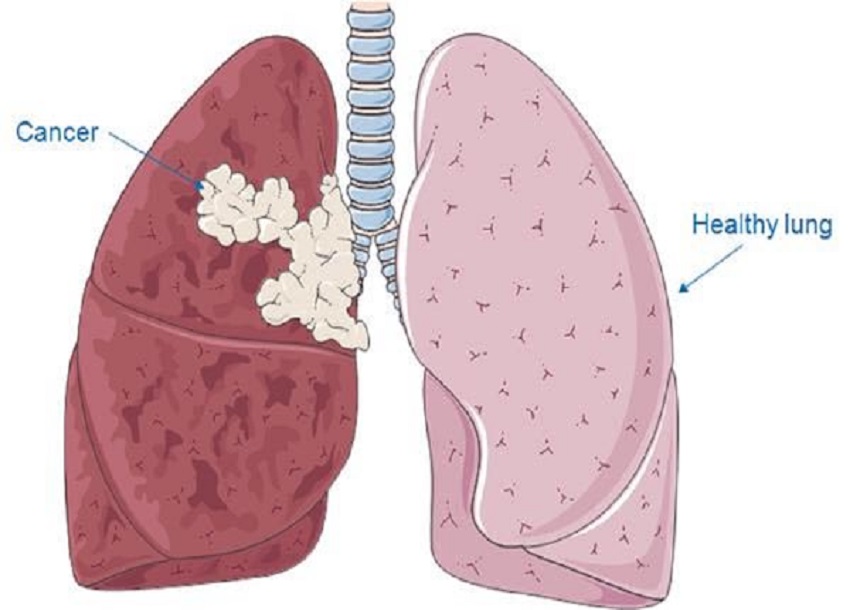 ATLANTA - Lung cancer patients getting radiation at hospitals with higher rates of participation in a clinical trial fared significantly better compared to those at centers with low participation, US researchers say. Using trial participation as a proxy for the volume of cancer patients a hospital treats, the study found an overall 10 percent difference in survival rates, and that patients at centers with higher participation also had better disease management and fewer adverse events. “It’s hard to say conclusively but the underlying hypothesis and belief is that at large volume centers, where physicians and care team are specialized in treating that specific type of malignancy, particularly in instances where treatment is life saving or the risk for severe toxicity is high, that outcomes are better at high volume centers, as opposed to small community centers where the people there treat a variety of things,” said lead author Dr. Bree R. Eaton of Winship Cancer Institute of Emory University in Atlanta. “Radiation as a technology has advanced and is a lot more complex than it used to be,” Eaton told Reuters Health. “In general there’s a lot of nuances and subjectivity.” Other studies have found that outcomes of high-risk surgery are better at high-volume centers, but there hasn’t been much investigation into the same question for radiation, said Dr. Evan J. Wuthrick of The Ohio State University in Columbus, who was not part of the new study. Eaton and her coauthors compared outcomes for nearly 500 patients treated at 180 different institutions and participating in a trial of radiation and chemotherapy for locally advanced, or stage III, lung cancer, meaning it has spread to the lymph nodes or invaded critical structures and usually requires at least two types of treatment. They divided the patients into groups depending on whether their institution was a low-volume center that contributed three or fewer participants to the trial or a high-volume center, which enrolled between 4 and 18 patients. Half of patients treated at high-volume centers survived at least 26 months after treatment, compared with about 20 months for those at low-volume centers, according to the results published in the Journal of the National Cancer Institute. At the two-year point, 55 percent of those treated at high-volume centers had survived compared to 44 percent of patients at low-volume centers. Adverse events related to treatment and withdrawing from the trial because of adverse events were both more common at low-volume centers. “Approximately 25 percent of these patients live for at least 5 years,” said Dr. Henry Soo-Min Park of Yale University School of Medicine in New Haven, Connecticut, who was not part of the new study. “Therefore, this disease is difficult to control but is potentially curable in some patients following aggressive treatment.” Patients also got lower radiation doses to critical structures near the tumor site like the heart, and fewer radiation treatment interruptions, the study team notes. “Optimal radiation therapy requires close collaboration among radiation oncologists, medical oncologists, pharmacists, dosimetrists, physicists, technicians, nurses, social workers and administrative staff, and even the most well-designed treatments for locally advanced non-small cell lung cancer can injure healthy organs,” Park told Reuters Health by email. Survival can be influenced by the quality of the treatments, the appropriateness of side effect management and follow-up, and access to clinical trials, which may depend at least partially on the experience and specialization of the multidisciplinary treatment team, he added. “In our large study of patients getting chemotherapy and radiation therapy for head and neck cancer, there was a very large effect of institutional volume on survival,” Wuthrick told Reuters Health. It is too early to know if lung cancer patients should change treatment center based on these findings, Park said. “There are many factors that go into an individualized decision about where to receive cancer treatment, and case volume should be just one of many factors for each patient to consider,” Park said. Patients at high-volume centers may be different in some ways from those at low-volume centers, which could also affect their survival, Eaton acknowledged, although in this study they saw no such differences at the start. -Reuters