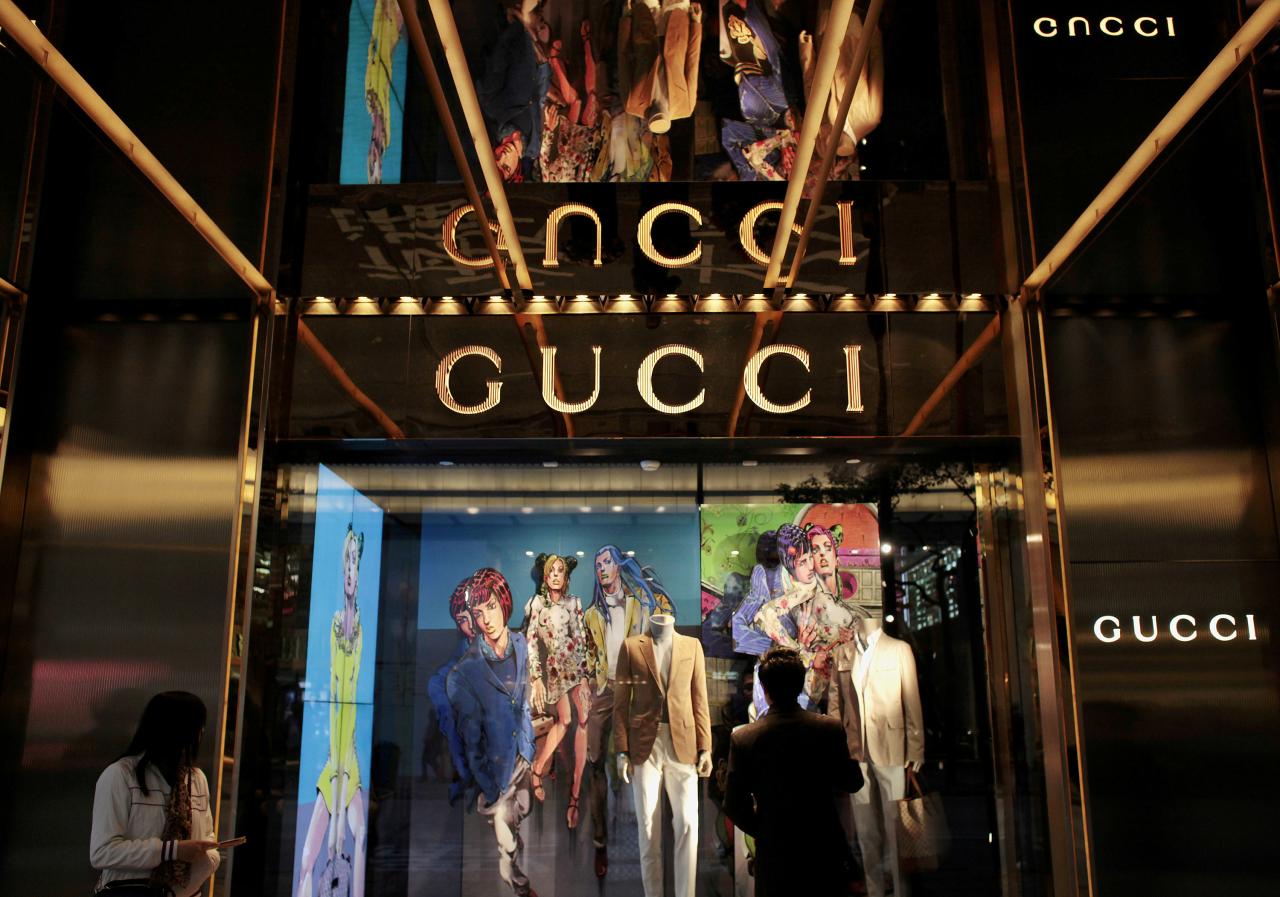 PARIS (Reuters) - Kering said on Monday it would develop its own online shopping sites by 2020, ending an outsourcing joint-venture for brands like Balenciaga and showing how major luxury companies are speeding up e-commerce plans. After a slow start shifting sales onto the web, wary that it would dilute their brands’ image, high-end fashion and jewelry labels are piling resources into this channel and building up their own tech teams. Kering said it would end a joint venture dating back to 2013 with Yoox Net-A-Porter (YNAP), depriving the online retailer, which also helps third party brands develop their sites, of one of its big name clients. Kering brands will still sell clothing and other items through platforms like Net-A-Porter. But YNAP, which Richemont took control of earlier this year, had set up and managed e-commerce operations for seven Kering brands, including Alexander McQueen and Bottega Veneta, with the notable exception of Gucci which the French luxury group set up itself. Kering’s decision to move more online activities in-house shows how industry players with financial muscle are deciding to build their own digital operations, giving them full access to sensitive - and strategically useful - information such as client data. Kering’s larger rival LVMH, owner of Louis Vuitton, last year launched its own multi-brand website known as 24 Sevres and has developed websites for its labels in-house. Cartier-owner Richemont, meanwhile, took control of YNAP earlier this year to boost its online presence, though the deal called into question whether rival brands would want to keep up their YNAP partnerships. For now, YNAP will still manage online stores for over 20 clients, from Italy’s independent Armani to puffer jacket maker Moncler, in a business that made up 10 percent of its 2.1 billion euros ($2.39 billion) revenues in 2017. “We believe that an increasing number of luxury brands may also end their flagship partnerships with YNAP,” analysts at Berenberg said in a note. A spokesman for Richemont declined to comment on Kering’s announcement. Brands are still exploring partnerships with third parties in specific areas or regions. Kering also said on Monday it was working with Apple Inc. on applications for use by sales assistants to scan inventories. Rivals like France’s Chanel and Britain’s Burberry have partnered with Farfetch on similar services. Some Kering brands also work with JD.com and Alibaba in China. Kering’s online sales made up 6 percent of its 6.4 billion euro turnover in the first half of 2018, and grew by 80 percent in the third quarter, faster than revenue growth in department stores or its own shops.