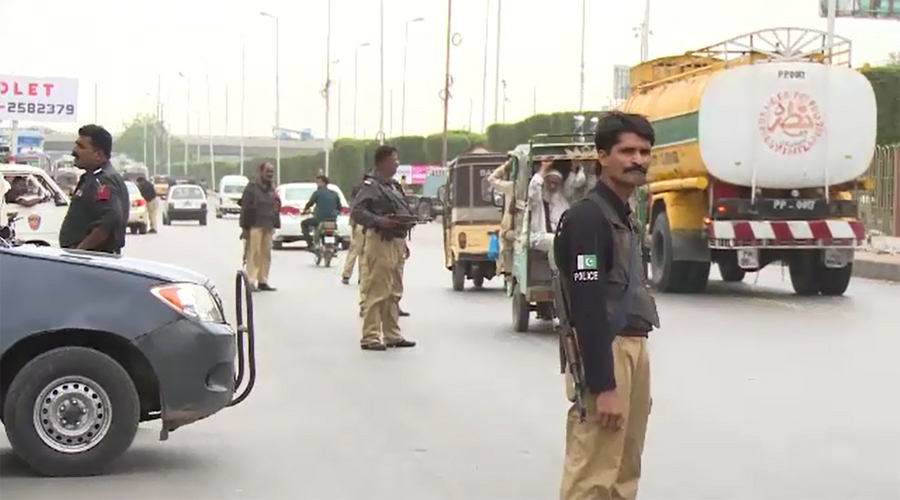 KARACHI (92 News) – Police have on Wednesday gunned down a wanted Lyari gang war accused during a raid in Chakiwara area of Karachi. As per details, police carried out a raid in Chakiwara area of Karachi and detained a wanted Lyari gang war accused. The arrested accused was identified as Bilal alias Bhaiya who was wanted in several cases. Meanwhile, a fake Rangers Major Khalid along with his accomplice Ashraf was arrested during a raid in New Karachi. Police have also recovered uniform, weapons, mobile phone and cash from the arrested suspect. On the other hand, Korangi police conducted a raid in Punjab’s Bhakkar area and nabbed a terrorists. SSP Korangi said that the arrested terrorist namely Imtiaz escaped from police captivity.