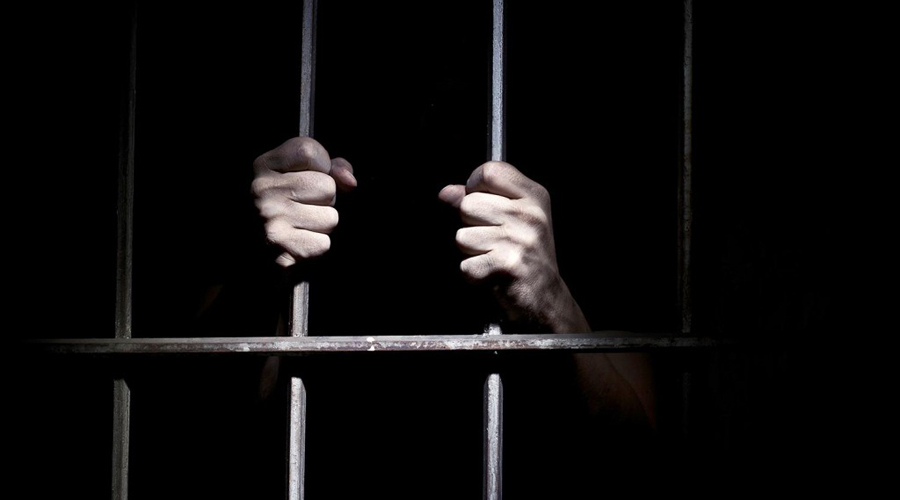 KARACHI (92 News) – Police have on apprehended four accused during raids in Sarjani Town and Pak Colony areas on Thursday. As per details, on a tip off the presence of criminals in the area, police carried out a raid in Pak Colony area and detained two accused namely Ghulam Qadir and Yasin. The arrested accused belonged to Lyari gang war, while weapons, hand grenades and motorcycles were also recovered from them. Police have lodged a case against the accused under Terrorism Act and launched investigation. On the other hand, two accused involved in street crime were arrested during a raid in Sarjani Town area and seized snatched valuables, motorcycle and weapons.