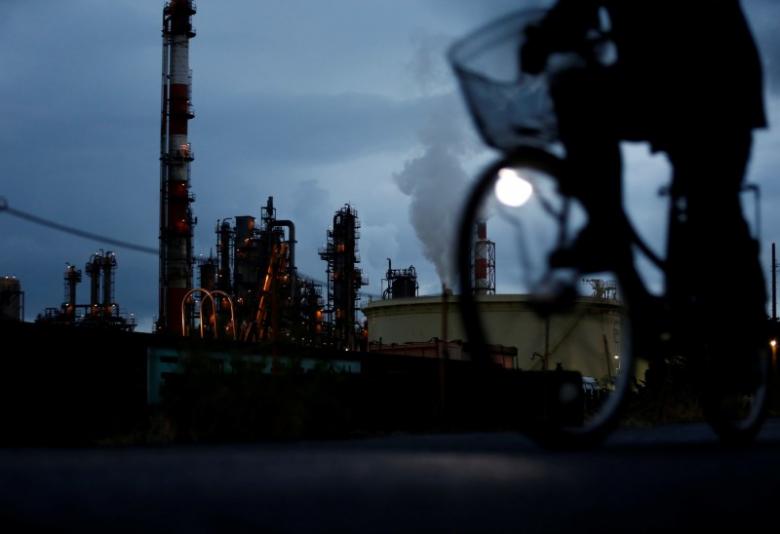 TOKYO - Japan's net external assets rose to their second-highest amount on record at end-2016 driven by rising mergers and acquisitions overseas by Japanese firms and portfolio investment, the Ministry of Finance (MOF) said on Friday.

The net value of assets held by the government, businesses and individuals stood at 349 trillion yen ($3.12 trillion) - just behind 2014's record 363 trillion yen. It meant Japan remained the biggest creditor nation for the 26th straight year, the MOF said.

Japan's net external assets were about 1.7 times those held by China, the world's No.2 creditor nation with 210 trillion yen in net assets at the end of last year, followed by Germany, the ministry said.