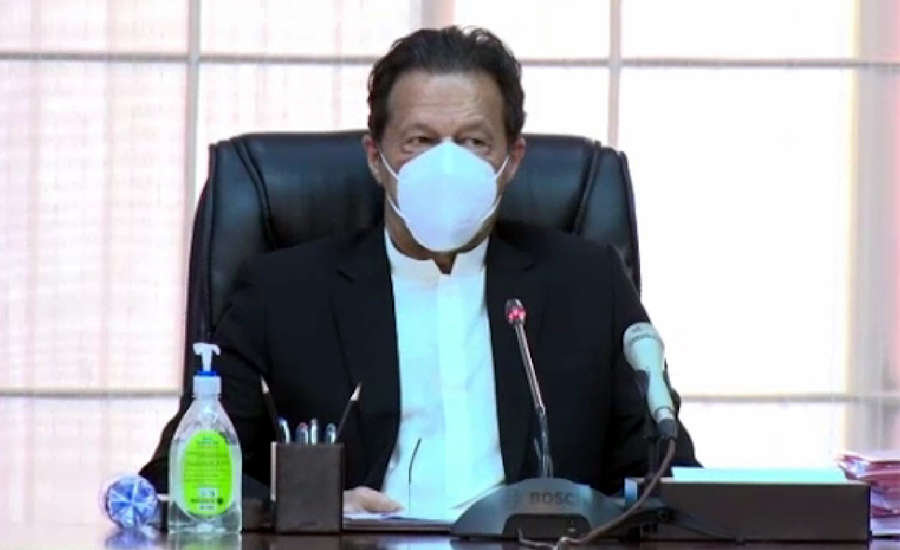 ISLAMABAD (92 News) – Prime Minister Imran Khan on Tuesday resolved to bring the culprits involved in the Machh tragedy to justice and not to leave the relatives of the victims alone.

He also promised to provide justice to the relatives of Usama Satti killed by the police in Islamabad.

Prime Minister Imran Khan announced that the government will introduce reforms in the police. "Such ruthless people should not be in the police department," he maintained.

On the other hand, the Hazara community continued their protest by placing the bodies on road for the third day.

The protesters announced not to end their protest till arrival of the prime minister.

Meanwhile, protest demonstrations were also staged against the tragic incident in several cities.