Govt stands by SC verdict, there won’t be compromise on it: PM 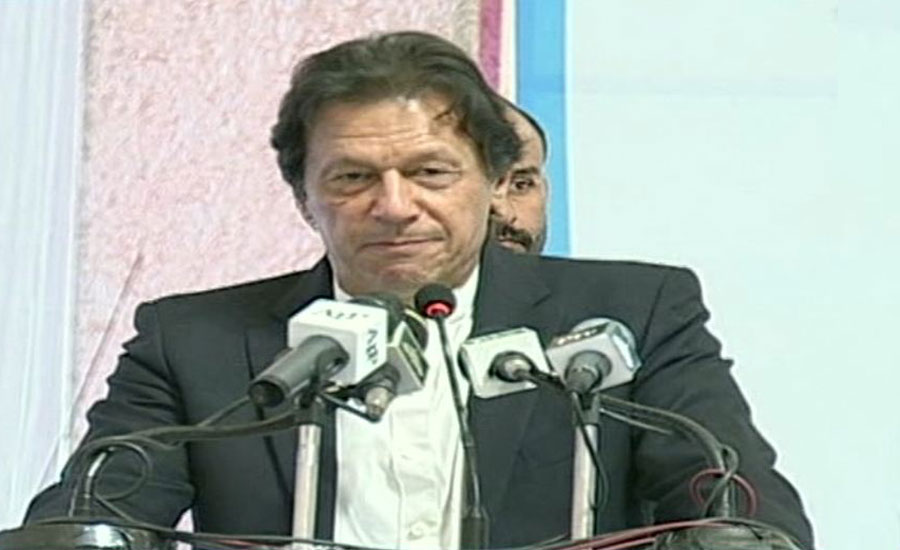 Govt stands by SC verdict, there won’t be compromise on it: PM

LAHORE (92 News) – Prime Minister Imran Khan has said that he made Usman Buzdar as the chief minister for progress in South Punjab so that sense of deprivation could be removed from the area. Addressing a ceremony after laying the foundation stone of a shelter home near Lahore Railway Station on Saturday, he vowed to make Pakistan the county as envisioned by the Quaid-e-Azam and Allama Iqbal. The prime minister said that the government stands with the verdict of the Supreme Court and there will be no compromise on it. “We will have to form a society based on feeling. Pakistan will be an exemplary country in the world,” he said. Prime Minister Imran Khan also hold a one-on-one meeting with Chief Minister Usman Buzdar. Later, he presided over a high-level meeting in which Chief Minister Usman Buzdar, federal and provincial ministers briefed him on the progress on the 100-day plan. The prime minister reviewed the performance of the provincial ministers. He was also informed about the losses in the sit-ins and arrangements made for their compensation.