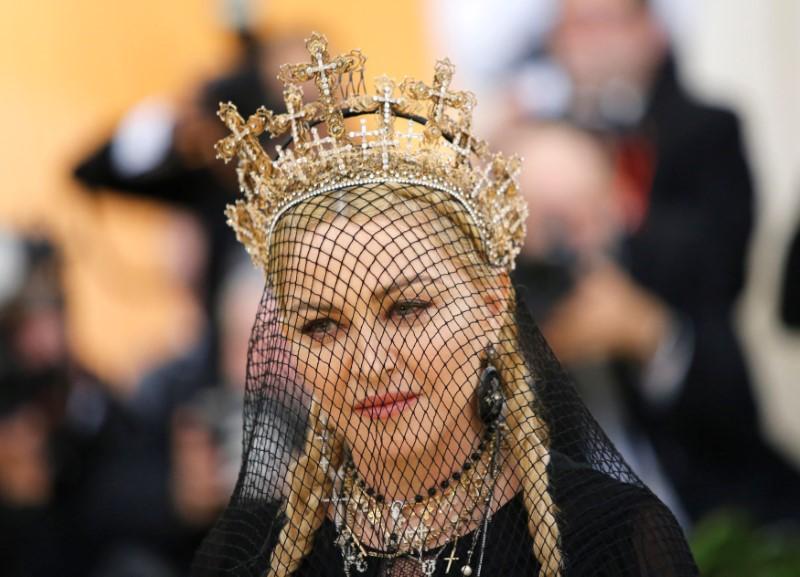 LOS ANGELES (Reuters) - Madonna launched a $60,000 (£45,675) fundraiser to support her work with children in Malawi, and had already raised more than $10,000 in the first 24 hours. The “Rebel Heart” singer, who has adopted four children from the African nation in the past 10 years, said 100 percent of every contribution would go directly to her Raising Malawi foundation’s rural orphanage, Home of Hope. She launched the fundraiser, which will run throughout August, through her Facebook page to mark her 60th birthday on Aug. 16. “For my birthday, I can think of no better gift than connecting my global family with this beautiful country and the children who need our help most,” Madonna wrote. “Every dollar raised will go directly to meals, schools, uniforms and healthcare,” she added. According to her website, more than 200 people had contributed almost $11,000 of the $60,000 target on the first days of the project’s launch. Madonna established the non-profit Raising Malawi in 2006 to provide health and education programs, particularly for girls. In 2017 she adopted four-year-old twin Malawi girls, Esther and Stella, and opened a children’s hospital in the country’s second-biggest city, Blantyre. Madonna’s family also includes Malawi children David Banda and Mercy James, and biological children Lourdes and Rocco from her previous relationships.