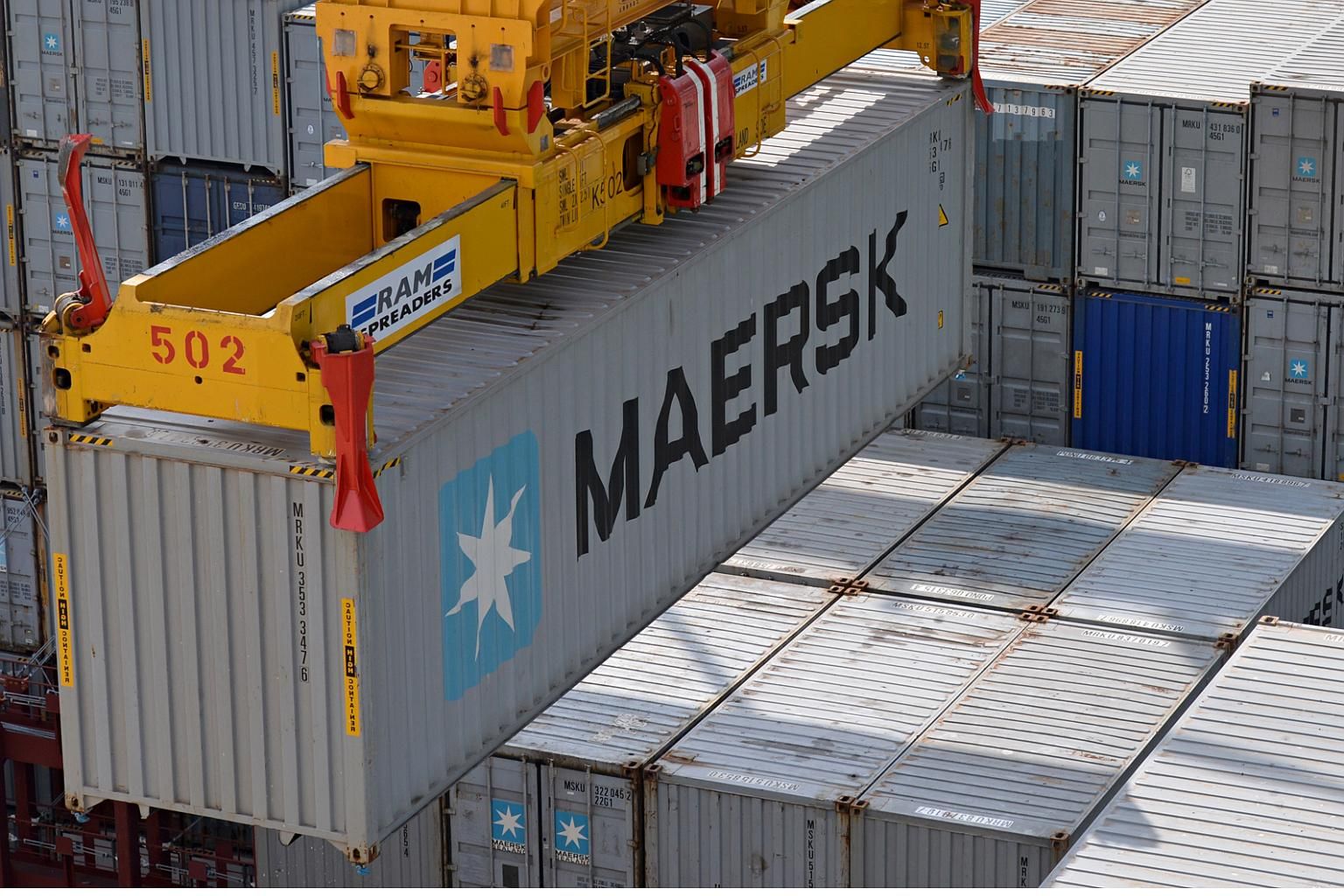 COPENHAGEN - AP Moller-Maersk will shut Denmark's largest gas field in October 2018 if it is not able to find an economically viable solution for the field by the end of this year. The company said on Monday facilities at the Tyra field were approaching the end of their operational life, due to a combination of more than 30 years of production and subsidence of the underground chalk reservoir, reducing the gap between the facilities and the sea. More than 90 percent of Denmark's gas is processed through the Tyra field, but some of that is produced at other Danish North Sea fields and could be exported in other ways, a spokeswoman for Maersk said. Tyra East and Tyra West form a hub for a number of smaller facilities in the Tyra field, which will be part of the evaluation. This includes a neighbouring unmanned facility, Tyra Southeast, which was extended in 2015. With oil prices down around 65 percent since mid-2014, oil and gas firms have been forced to shut fields and postpone or cancel new projects. Last week Danish majority state-owned utility DONG Energy said it had terminated a contract to build an oil and gas platform for its Hejre field, postponing indefinitely the major development offshore Denmark. "It is a challenge hitting broadly the entire sector. It's not just a question of mature fields, but also a question of prices being so low, that not all operations are worth continuing," Sydbank analyst Jacob Pedersen said. Maersk Oil operates the field on behalf of the Danish Underground Consortium partnership, owned 31.2 percent by Maersk, 36.8 percent by Shell, 20 percent by Danish state-owned Nordsofonden and 12 percent by Chevron. Maersk and DUC are evaluating long-term economically viable options for recovery of the field's remaining resources. "As part of this, we will consider the terms under which a rebuild of the facilities could take place," Managing Director for Maersk Oil Denmark Martin Rune Pedersen said in a statement. Pedersen said Maersk and DUC would have to renegotiate contracts with their suppliers and look carefully at what technical possibilities they have to make the operation cheaper. -Reuters