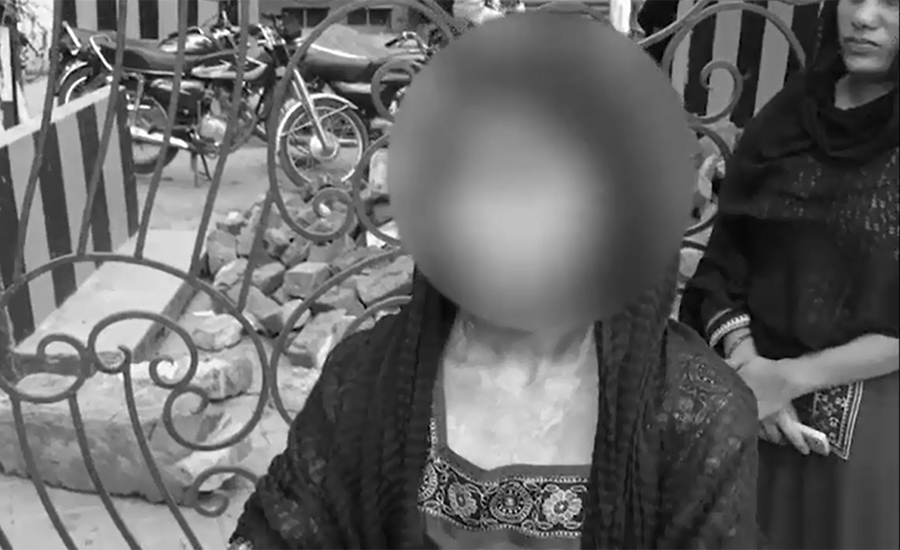 LAHORE (92 News) – A 14-year-old maid was tortured by the house owner in Samanabad area on Monday. Zainab unintentionally broke a plate of a dinner set, which infuriated Aina Bibi, the house owner. Aina Bibi, in a fit of anger, poured hot water on her and later severely tortured her with a bat and a rod. Zainab, in an application, told the police that the house owner had made her hostage as well. She has been shifted to Ganga Ram Hospital for medical examination. The police said that they were investigating the matter and action would be taken against the accused after the medical report.