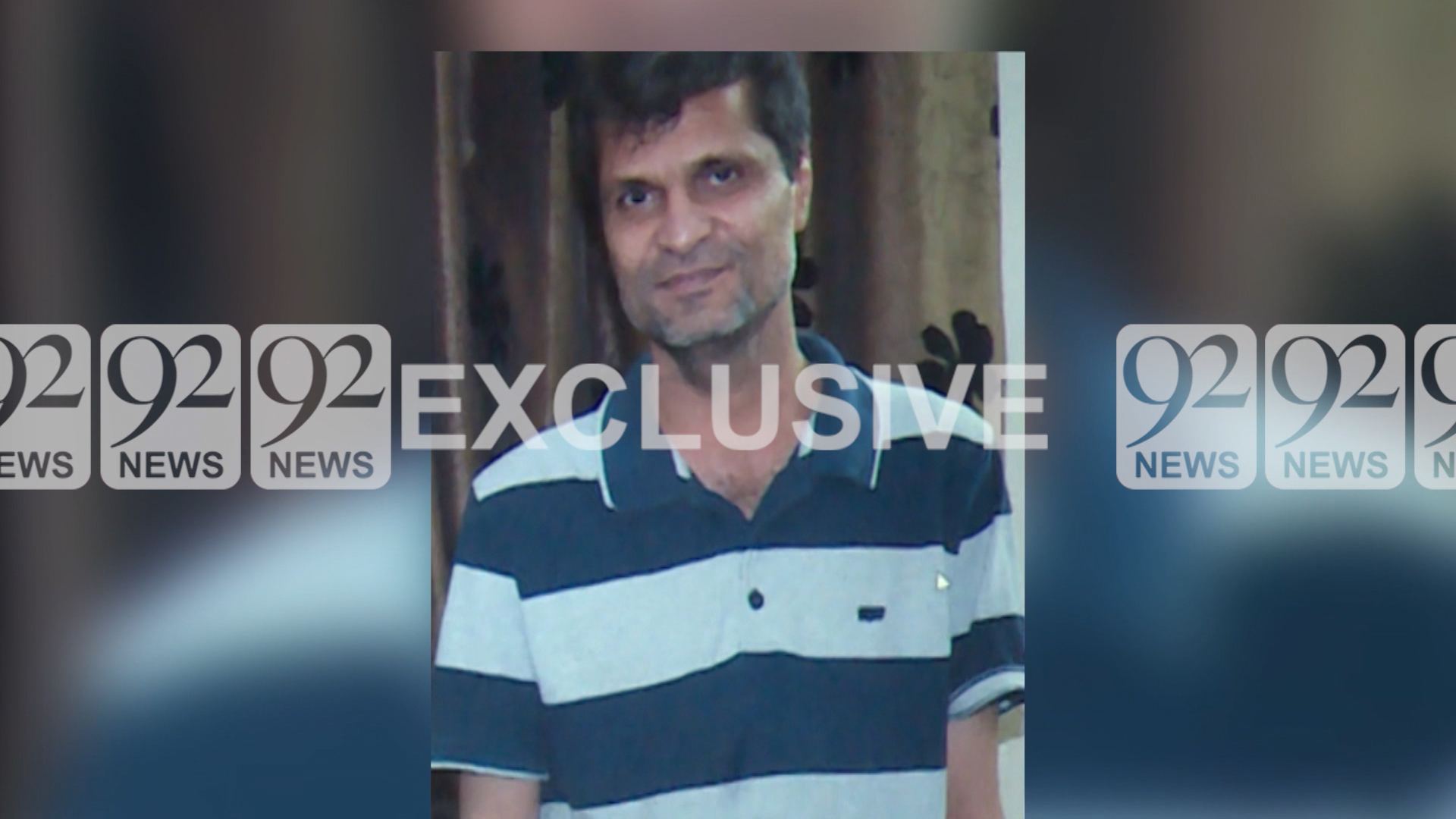 KARACHI (92 News) – Main suspect, Muazzam Ali, arrested in connection with Muttahida Qaumi Movement (MQM) leader Dr Imran Farooq murder has made several revelations during interrogation. 92 News exclusively reported that suspected identified as Muazzam Ali, was an employee of the Karachi Water & Sewerage Board. According to sources, intelligence agencies also recorded audio and video statements from the suspect during interrogation. Sources added that information obtained during interrogation from Muazzam will also be shared with Scotland Yard in London. Earlier, Federal Minister for Interior Chaudhry Nisar Ali Khan also confirmed that the main suspect wanted in murder of Dr Imran Farooq was arrested in Karachi on Sunday. Speaking to media in Islamabad, he said that the suspect was responsible for arranging visas, tickets and stay in Britain of the two suspected killers of Dr Imran Farooq. He said the suspect would be presented before a court on Tuesday. The Interior Minister said the murder investigation has been a test for both Pakistan and Britain. Dr Farooq, a prominent member of the MQM was murdered in 2010 outside his house in London as a result of multiple stabs and a blow to his head.