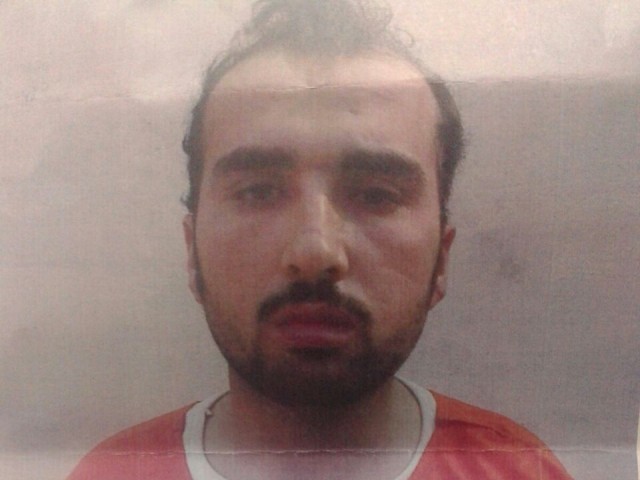 RAWALPINDI (92 News): One of the main executors of the December 16 Peshawar's Army Public School (APS) attack, Taj Muhammad alias Rizwan, was arrested in an intelligence operation on Monday. According to the Inter Services Public Relations (ISPR), 27-year-old Taj Muhammad was member of the second group that attacked APS. ISPR said the first group involved in the attack is already under arrest.