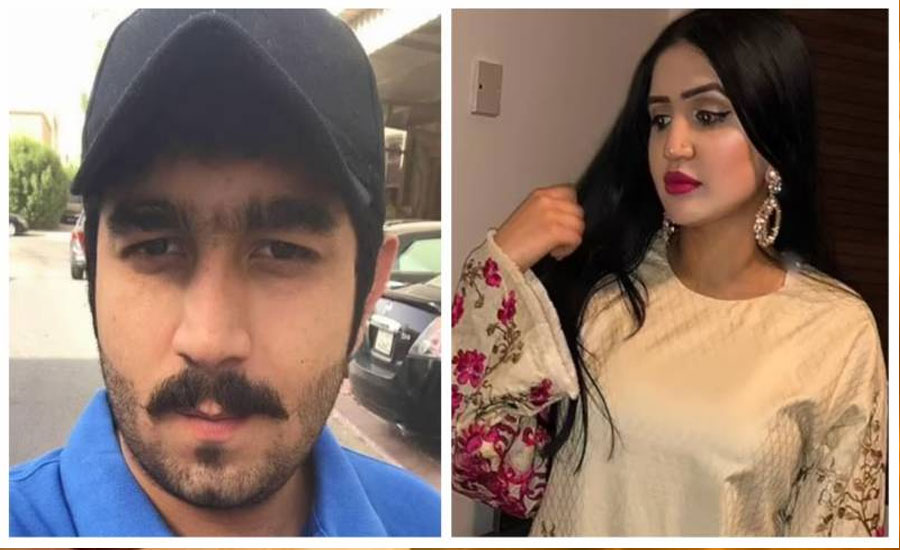 According to the details garnered, Saad Butt was arrested by CIA Cantt Police Lahore after he withdrew his interim bail in the case.

Earlier this week, accused Saad Amir Butt appeared before police. Recording his statement, Saad stated that he was sleeping at his house when Mahira was murdered.

The accused said he did not kill Maira and added that the deceased woman was his friend and later their friendship was broken.

On May 5, it was reported that police probe into the murder of Maira Zulfiqar had sought protection against life threats, 15 days before being allegedly murdered.