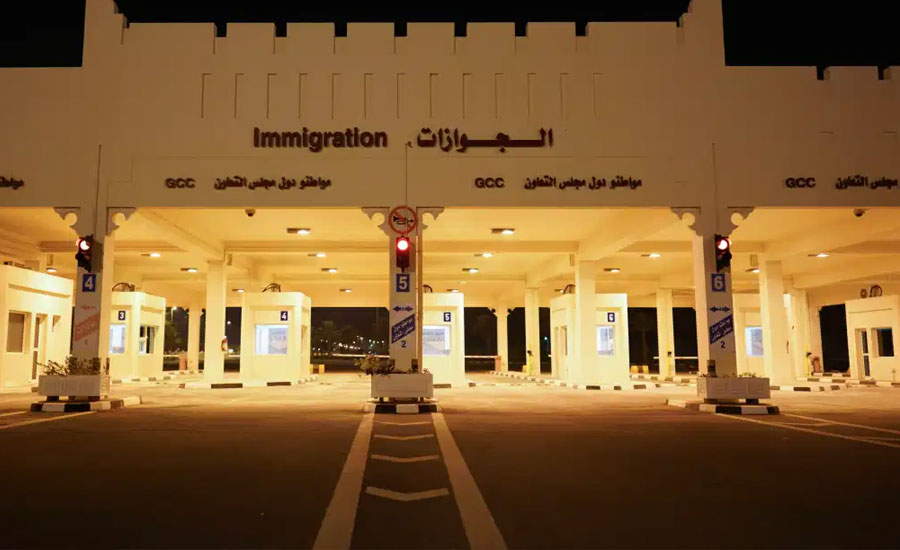 RIYADH/DOHA (Web Desk) - A major breakthrough as Saudi Arabia opened on Tuesday its land borders with Qatar to resolve the political dispute that led Riyadh and its allies to impose a boycott on Qatar, Al-Jazeera reported.

According to the report published in Al-Jazeera, the announcement came on the eve of the Gulf Cooperation Council (GCC) summit and could pave the way towards ending a three-year-old feud.

According to Kuwait's foreign minister, after the resumption of land border activities, Saudi Arabia is set to reopen its airspace and sea border as well.

Kuwait and the United States have been trying to end the row in which Saudi Arabia, the United Arab Emirates, Bahrain, and non-Gulf Egypt severed diplomatic, trade, and travel ties with Qatar in mid-2017, shattering regional unity which Washington says hinders efforts to contain Iran.

Qatar has repeatedly denied the allegations and said there was “no legitimate justification” for the severance of relations.