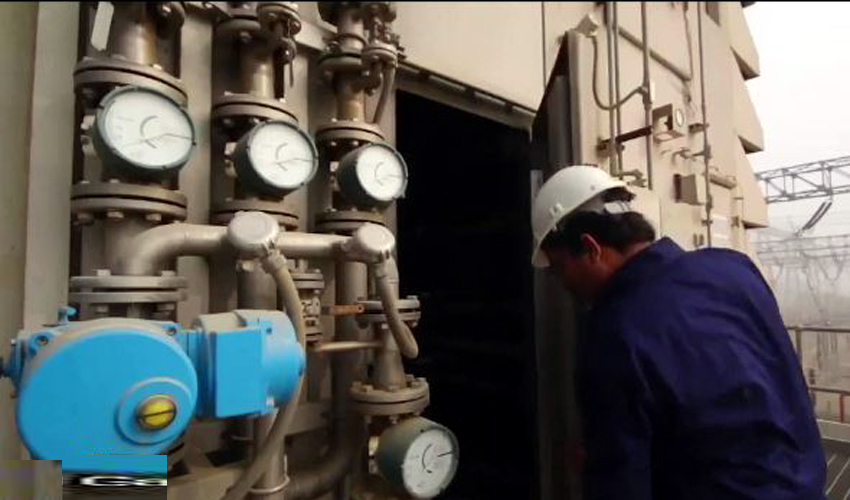 According to the NTDC, the fault was developed in both lines. "Efforts being made to fix the fault. The power supply to the affected areas will be restored soon," it added.

Owing to the suspension of the power supply, business activities came to a standstill.