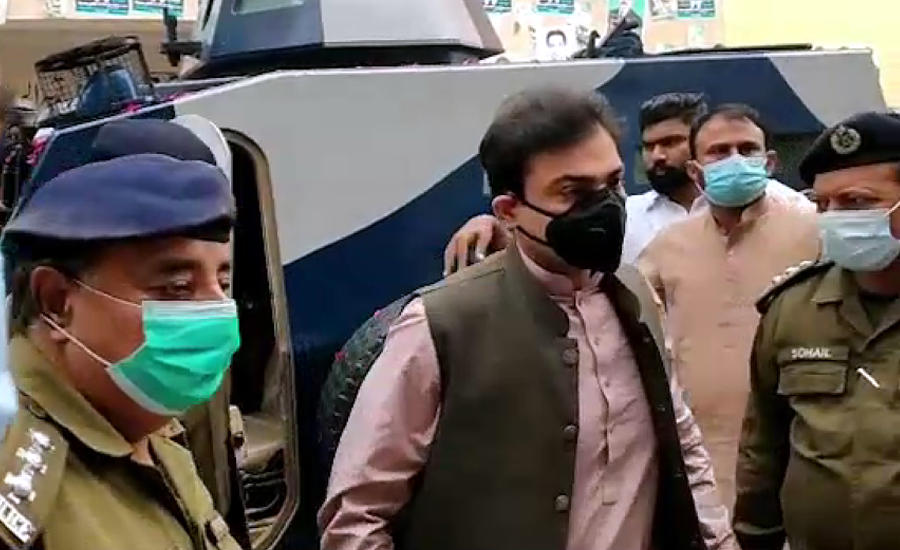 LAHORE (92 News) - A major relief for the PML-N as the Lahore High Court (LHC) on Wednesday granted post-arrest bail to PML-N leader and Opposition Leader in the Punjab Assembly Hamza Shehbaz in the assets beyond means case.

A two-judge bench of the high court accepted his bail plea and directed him to furnish two surety bonds worth Rs1 million each to secure the bail. The court also ordered that Hamza be set free if he is not required to be detained in any other case.

The court approved his bail after hearing arguments of his lawyers and the NAB prosecutor. The prosecutor requested the high court to dismiss the PML-N MPA’s bail stating he amassed more assets than his sources of income justified besides being involved in money laundering. He added Hamza Shahbaz Sharif’s was not an ordinary case.

Advocate Azam Nazir Tarar and Amjad Pervez appeared before the court on behalf of Hamza Shahbaz, stating that their client was arrested in the assets beyond means and money laundering case on June 11, 2019.

The corruption watchdog filed the reference in the case after fourteen months since his arrest while he was indicted 16 months later, they added.

They said 16 people have been named accused in the case while eleven of them are being tried. All accused have their own counsels to defend them, which means the trial is unlikely to conclude any time soon, they argued.

“Keeping an accused in detention for a longer period is akin to awarding him sentence even before the conclusion of trial,” the lawyers contended and pleaded with the court to order their client’s release on bail.