Majority of PML-N leaders in favor of taking oath in NA: sources 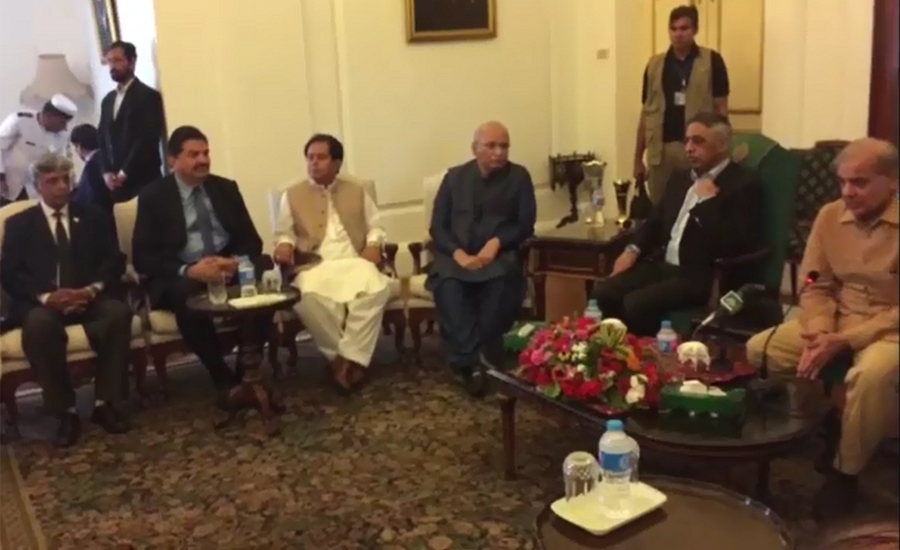 Majority of PML-N leaders in favor of taking oath in NA: sources

LAHORE (92 News) – The Pakistan Muslim League-Nawaz (PML-N) is divided over the proposal not to take the oath in the National Assembly. Sources said that a majority of the PML-N is in favor of taking the oath. They said that the people have voted for the PML-N and their votes should be given respect otherwise the narrative of ‘respect the vote’ will be badly affected. They added that the protest could be lodged by wearing black armbands during the oath-taking ceremony. The sources said that the PML-N has the required number to form the Punjab government. “A majority of independent candidates has assured its support for the PML-N,” they claimed.