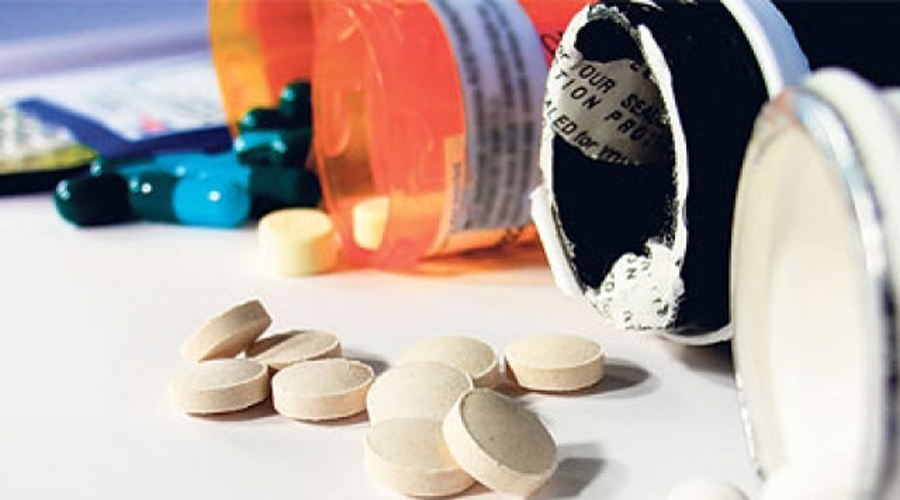 NEW YORK – An off-patent malaria drug could help to destroy cancer cells by making them more susceptible to radiotherapy, according to early work that has prompted British scientists to start a clinical trial. Researchers reported on Monday that atovaquone boosted oxygen levels in tumor cells in mice, making radiotherapy more effective against a range of cancer types, including lung, bowel, brain and head and neck cancer. Cancer cells with low oxygen levels are more difficult to treat with radiotherapy and are more likely to spread to other parts of the body. "We have now started a clinical trial ...to see if we can show the same results in cancer patients," said lead researcher Gillies McKenna of the Cancer Research UK Radiation Research Centre in Oxford. "We hope that this existing low-cost drug will mean that resistant tumors can be re-sensitized to radiotherapy. And we’re using a drug that we already know is safe." His team's findings were published in the journal Nature Communications. The idea of repurposing existing drugs to fight cancer is gaining traction as scientists realize that older medicines can sometimes complement other therapies. The fact that such drugs are already off patent means they are cheap, but the lack of patent protection is also a potential problem because drug companies investing in late-stage research have less certainty of a commercial payback. Atovaquone is used to both treat and prevent malaria. It is usually prescribed to travelers as Malarone, a combination of atovaquone and proguanil developed by GlaxoSmithKline. –Reuters