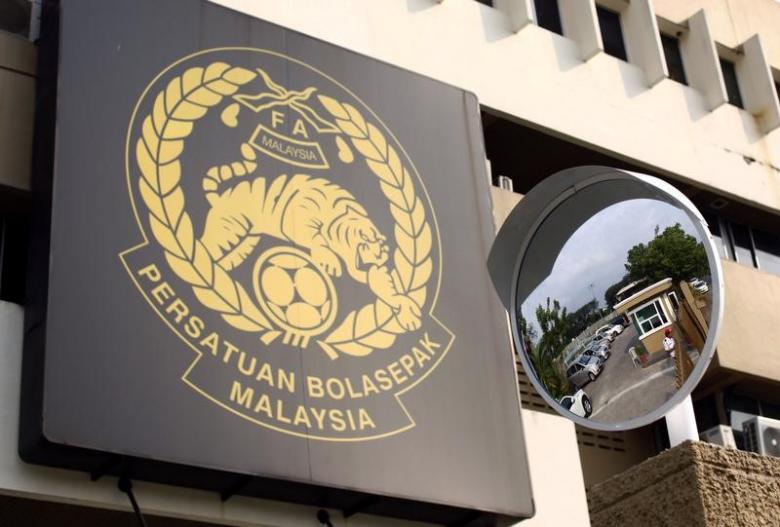 PYONGYANG - The Football Association of Malaysia fears for the safety of its players in Pyongyang but it is for the government to decide whether the team should travel to North Korea for next month's Asian Cup qualifier, the FA chief said on Thursday.

The Asian Football Confederation (AFC) confirmed on Wednesday it was considering Malaysia's appeal against having to play the Group B match in Pyongyang on June 8.

"As FAM president, I do not agree at all that we should go to North Korea, but that decision lies with the Malaysian government and the Sports Minister," FAM President Tunku Ismail Sultan Ibrahim said in a statement.

"For me, the priority is the safety of Malaysian citizens. We have to make a decision to place the safety of our people at the top of the agenda..." he said, reiterating the demand to play the match at a neutral venue.

Diplomatic relations between the countries had soured following the assassination of Kim Jong-nam, the estranged elder half-brother of North Korean leader Kim Jong-un, at Kuala Lumpur International Airport in February.

As tensions rose over Kim's killing, the Malaysian national team was barred from travelling to North Korea, preventing them from playing the match originally scheduled on March 28.

The AFC announced earlier this week that the Group B match would be played in Pyongyang after FAM confirmed no government travel restrictions were in place.

"As is known, the Malaysian government does not encourage the Harimau Malaya (Malaysian team) to go to North Korea due to current diplomatic issues," Tunku Ismail said.

"However, until now the Malaysian government has yet to issue a travel ban, only a travel advisory, and that is not enough for the AFC to change the venue of the match to a neutral venue."

Should AFC turn down FAM's appeal and Malaysia refuse to play the match, they would concede a 3-0 defeat and could be fined and banned from the 2019 Asian Cup qualifying.

"The question is what can we do? I want this match to be played in a neutral venue to ensure the safety of our national players," the FAM chief added. -Reuters