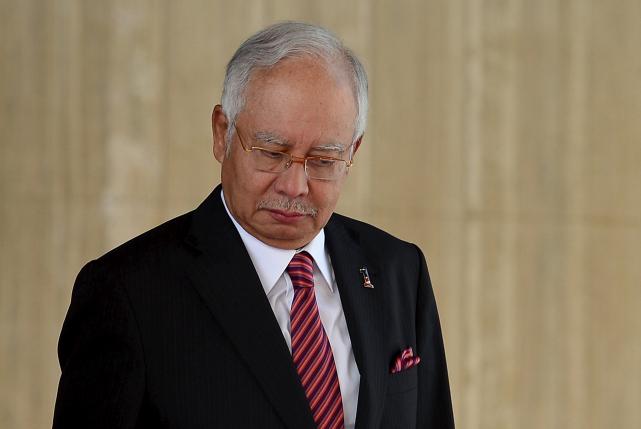 KUALA LUMPUR - A Malaysian opposition party on Wednesday filed a civil suit against Prime Minister Najib Razak and indebted state fund 1Malaysia Development Berhad (1MDB), the party said. A spokesman of jailed opposition leader Anwar Ibrahim's People Justice Party (PKR) said the suit against Najib and 1MDB was filed for electoral offences. 1MDB, whose advisory board is chaired by Najib, and which has debts of more than $11 billion, is under investigation for graft and financial mismanagement. Last month, it was reported that investigators looking in to the alleged mismanagement at 1MDB had traced a payment of nearly $700 million to a bank account under Najib's name. Malaysia's anti-graft agency said last week the funds in Najib's personal bank account were donations from the Middle East, and not from 1MDB. The opposition party said the funds allegedly used for the 2013 elections were more than 26 times the permissible amount, news portal Malaysiakini reported. - Reuters