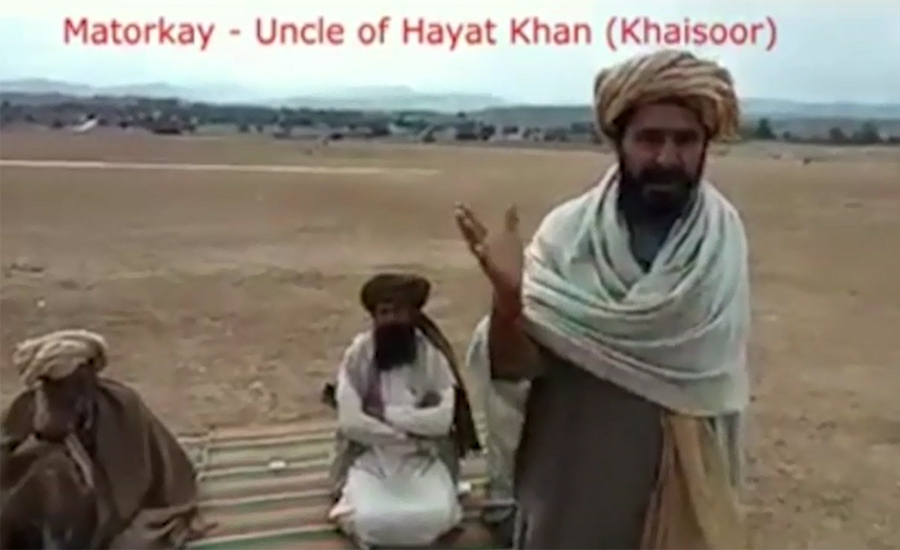 PESHAWAR (92 News) – Malik Matorkay, maternal uncle of Hayat Khan, was shot dead in his house in Khaisor village in the Mirali tehsil of North Waziristan on Sunday. Matorkay had given the statement that security forces had not harassed the family members of Shariatullah as was being portrayed by the Pashtun Tahafuz Movement (PTM). Matorkay’s sister and Hayat Khan’s mother had submitted an affidavit that no such incident had occurred, terming the claims of the PTM about the Khaisor incident a lie. Matorkay had also signed the affidavit, saying that he was in the house of his sister at the time of the raid. PTM’s Noor Alam had managed a statement against security forces through the teenage boy Hayat Khan whose elder brother Shariatullah was involved in terrorism. Shariatullah’s father Jalat Khan had confirmed it during an interview with Voice of America that Shariatullah was involved in terrorism.