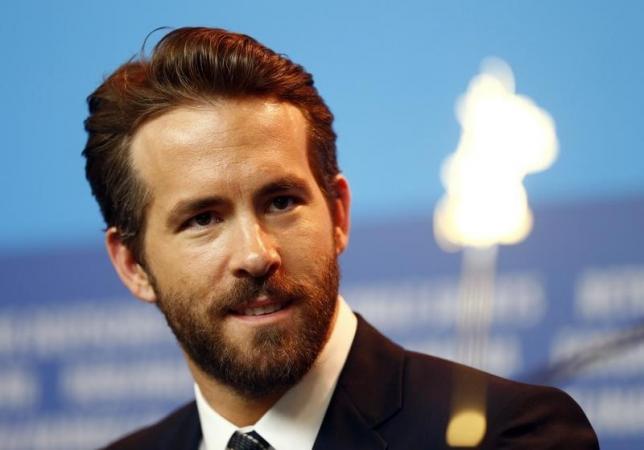 VANCOUVER - A 52-year-old Vancouver area photographer was arrested for last week's hit-and-run of actor Ryan Reynolds, who was not seriously injured in the incident, local police said on Monday. Reynolds, who is in the Canadian city to shoot the Marvel film "Deadpool," got into a confrontation with the photographer in a hotel parking garage on Friday night, Vancouver police said. The man struck the actor with his car as he was fleeing the scene. The incident left Vancouver-born Reynolds with a sore knee and back, but he was able to return to work the following day, police said. Police are recommending charges of intimidation against the photographer, who remains in custody. - Reuters