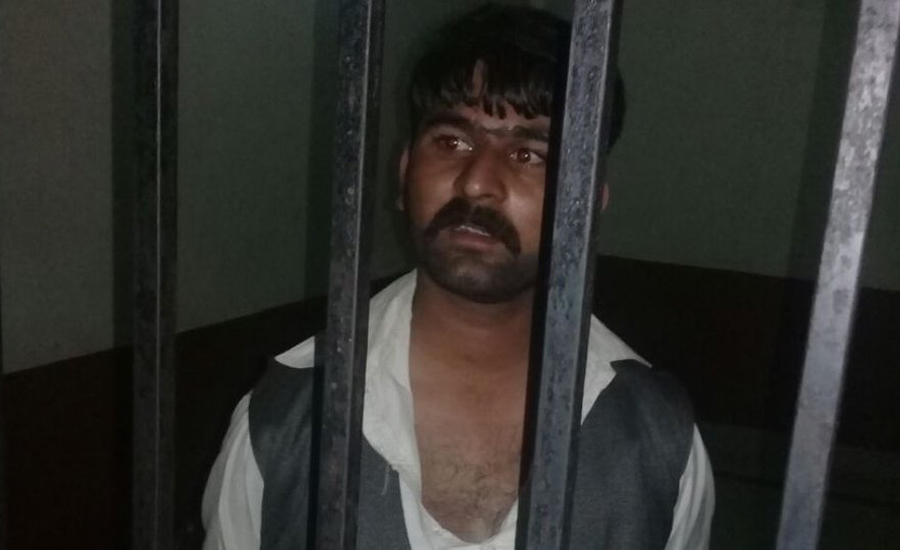 GUJRANWALA (92 News) – An anti-terrorism court awarded 27-year imprisonment to Abid Hussain who had attacked PML-N leader Ahsan Iqbal. The court also fined him Rs 30,000. Moreover, the court acquitted three other accused, giving them the benefit of doubt. Former interior minister Ahsan Iqbal was shot at and injured during a corner meeting in Kanjrur town in Narowal on May 6, 2018. The people standing around the assailant overpowered him before he could fire a second shot at his target. The policemen present at the site then arrested the suspect, seized his weapon and shifted him to a police station. The interior minister was initially shifted to District Headquarters Hospital Narowal following the attack, but was later airlifted in a helicopter to Lahore where he received further medical treatment.