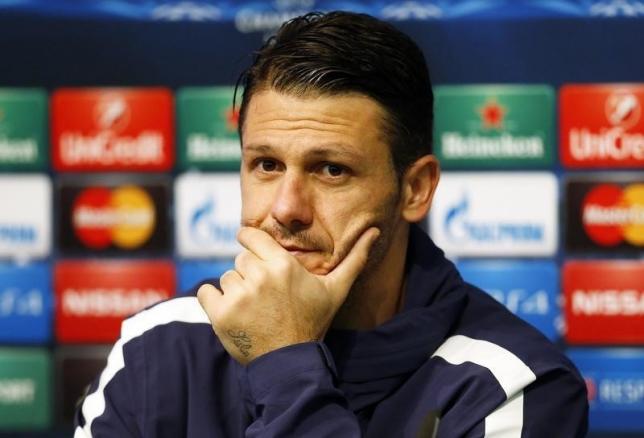 LONODN - Manchester City centre back Martin Demichelis has accepted a Football Association charge that he broke betting rules, British media reported. The 35-year-old was accused last month of committing 12 breaches of FA rules governing betting on football matches between Jan. 22-28. There is no suggestion that the charge is linked to any games that Demichelis played for City or any match he could have had an influence over. The Argentina international is in France for his team's Champions League quarter-final, first-leg clash with Paris St Germain on Wednesday. He had until 1600 GMT on April 5 to respond to the charge and now faces potential sanctions, ranging from a fine to a ban from the FA. Rules introduced last season prohibit players and coaches from betting on any football activity. -Reuters