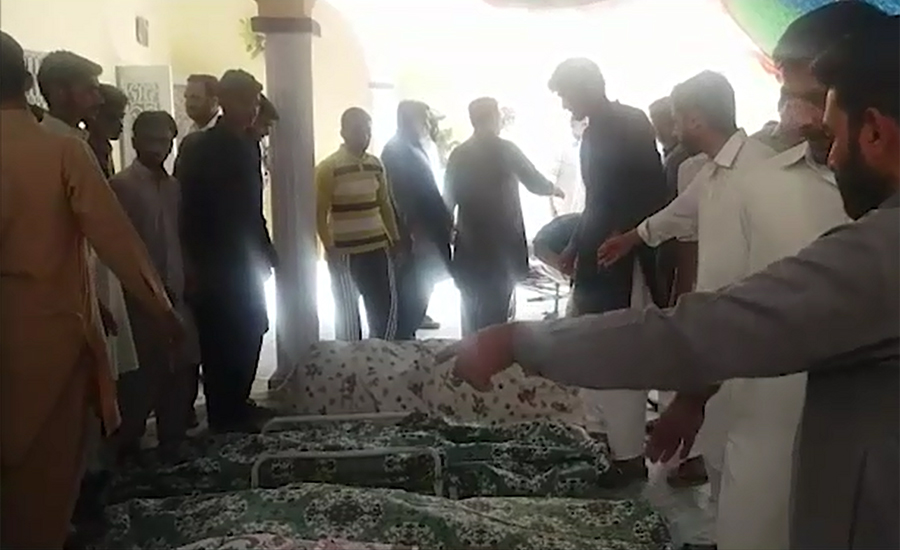 GUJRAT (92 News) – A man committed suicide after killing his daughter, brother’s wife and her three children in Bhadar Village in the Kukrali police limits on Saturday. After the incident, the police reached the spot and shifted the bodies to hospital for autopsy. The motive behind this gruesome incident could not be ascertained.