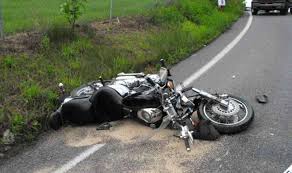 LAHORE (92 News) – Three people, including a man and his grandson, were crushed to death by an oil tanker on Kacha Road on Tuesday. Nasser Ahmed, 70, of Islampura was taking his 12-year-old grandson Awais and 13-year-old neighbour Shoaib to the examination centre for the Class 5 paper on a bike when an oil tanker hit them. As a result, all the three died on the spot. Police have arrested driver Ashraf and two helpers. Bodies have been handed over to their families. Meanwhile, Chief Minister Shahbaz Sharif has announced Rs 500,000 as compensation for the families of each victim.