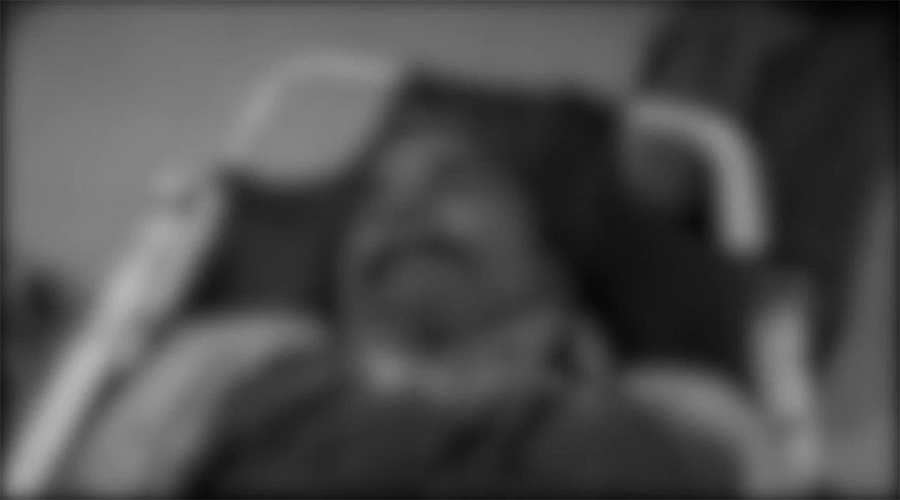 FAISALABAD (92 News) – A man was killed while his wife was injured as the couple showed resistance over robbery on Monday. According to details, armed robbers opened fire at the couple when they resisted over robbery, killing husband on the spot and injuring wife. The robbers went off with mobile phone and cash after the firing.