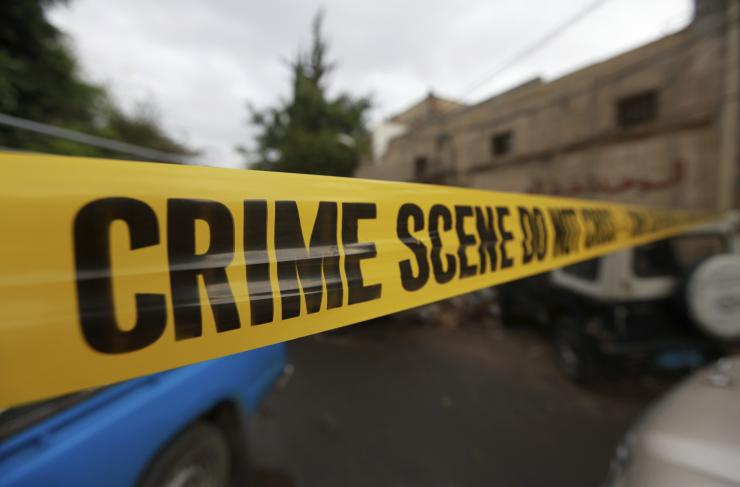 JHANG (92 News) – A man killed three people including his sister over marriage dispute in Jhang on Tuesday. As per details, the accused Sooba went to his sister Musarrat’s house with a proposal of marriage with her sister-in-law and upon refusal, he opened firing, killing his sister Musarrat, his brother-in-law Umer Hayat and his brother-in-law’s brother Sarfraz on the spot. The heirs of the deceased said that the accused Sooba had married Musarrat’s sister-in-law and divorced her but he wanted to marry his ex-wife’s younger sister. Police registered a case against the accused and were conducting raids for the arrest of the accused.