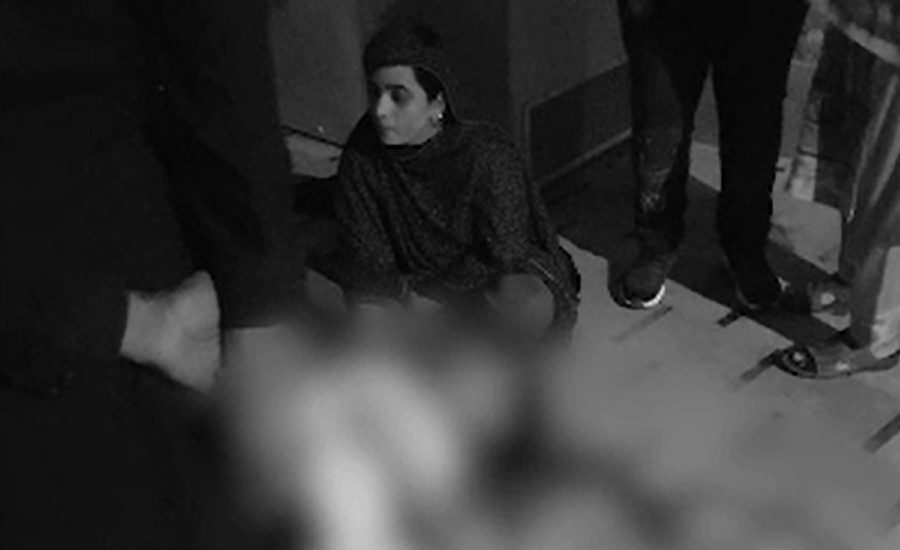 LAHORE (92 News) – A man killed his two wives over a domestic dispute in Satukatla area on Thursday. Riasat had an exchange of hot words with his wives Nasreen Bibi and Bushra Bibi. Later, he opened fire on them and fled. Both women died on the spot. The accused had six children from his first wife and four children from the second one. The police and crime unit teams reached the spot and started investigations after collecting evidence.