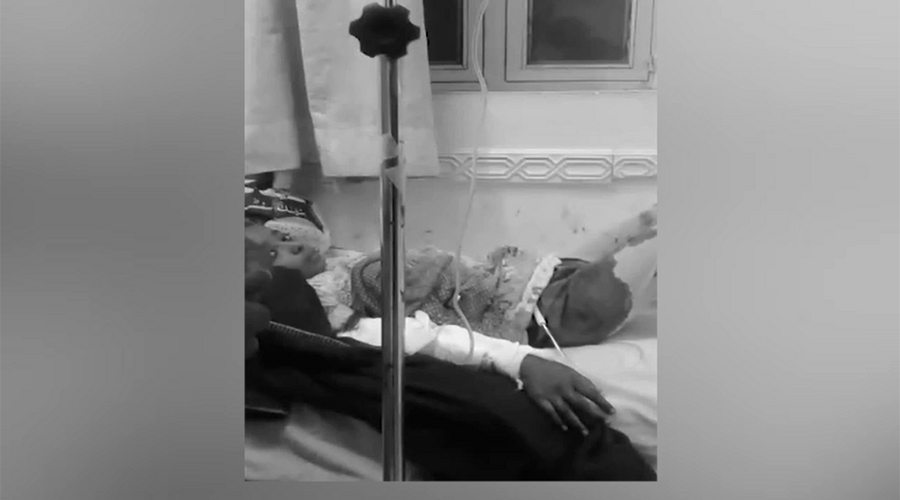 MULTAN (92 News) – A woman was killed and her eight-year-old daughter injured by her husband in Multan’s Tibba Sultanpur area on over domestic dispute on Friday. As per details, a man namely Muzaffar, resident of Multan’s Tibba Sultanpur area opened firing in over domestic dispute, killing his wife on the spot while his eight-year-old stepdaughter sustained injuries. The body and injured minor girl were shifted to hospital for medical assistance, while the accused managed to flee. After being informed, police reached the spot, collected evidence and launched investigation into the incident.