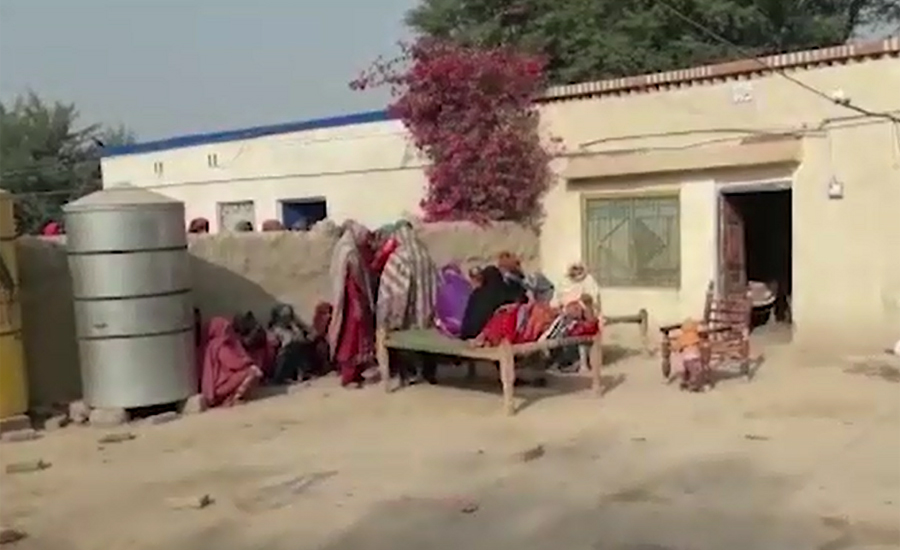 MUZAFFARGARH (92 News) – A man killed his wife and three daughters for honour in Muzaffargarh’s Seetpur area on Friday night. The accused courted his arrested after the incident. The police shifted the bodies to morgue after 12 hours. According to police, the man who has been identified Afzal killed his wife Azra Bibi and three daughters, three-year-old Misbah, four-year-old Taskeen and 10-year-old Gurya.