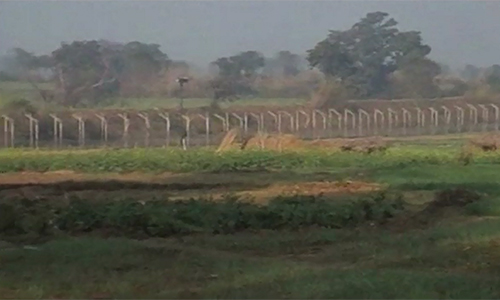 RAWALPINDI (92 News) – A man was martyred and three others injured as India continued unprovoked firing in the Nakyal sector on Saturday. Muhammad Shafi, a resident of Kanthi Gala Village, and Shahpal Khan embraced martyrdom. Imran and Mistri Rasheed were injured. Balakot and Datoot village were badly affected by the firing. The Pakistani forces fully responded, silencing the Indian guns.