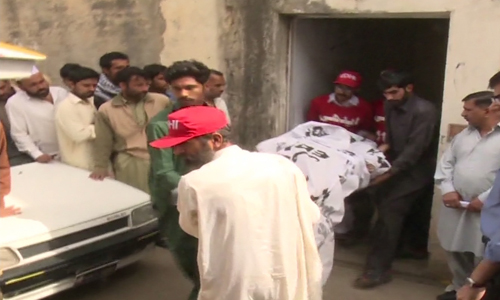 ISLAMABAD (92 News) – A man committed suicide after killing his daughter at G-8/4 area in the wee hours of Thursday. As per police report, the neighbours of the deceased heard gunshots after which the police broke into the house. 19-year-old Alina was shot in the chest while her 60-year-old father Iqbal received the bullet below his ear. “It appears to be a case of honour-killing. However, nothing can be said before a complete investigation,” the police said. The deceased have been shifted to PIMS Hospital for autopsy.