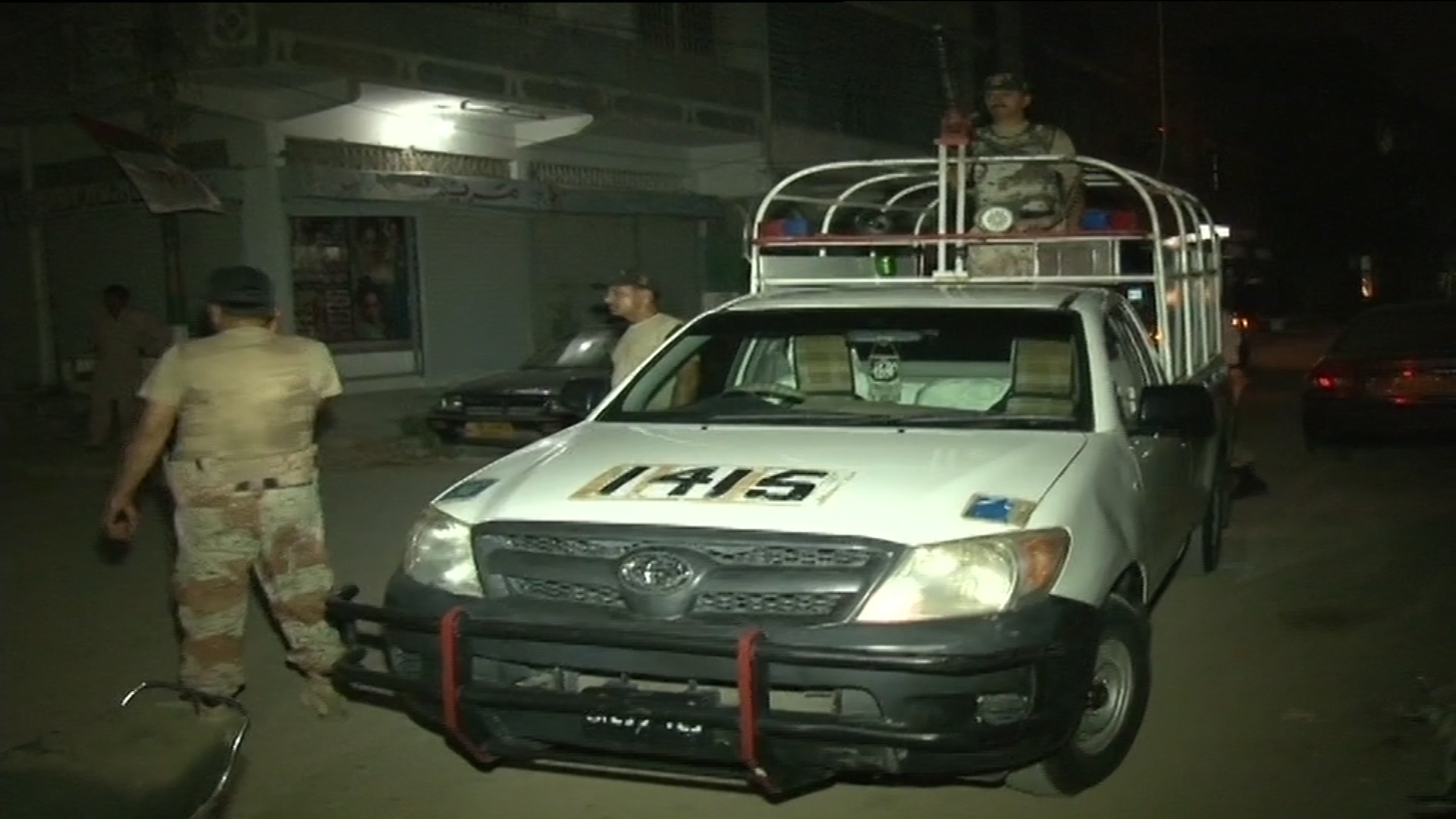 KARACHI (92 News) – A man was killed and his daughter injured after unknown armed assailants entered a house in Azizabad area and opened fire on Monday.

The deceased was identified as Ashraf Abbas.

Earlier in the afternoon, four people were killed in a firing incident in Bangali Paray area of Korangi.

The bodies were shifted to hospital for autopsy.

The deceased were identified as Dilawar, Noorul Islam and Abdul Aziz.

Meanwhile, three people were injured in firing between two groups in Bhains Colony.