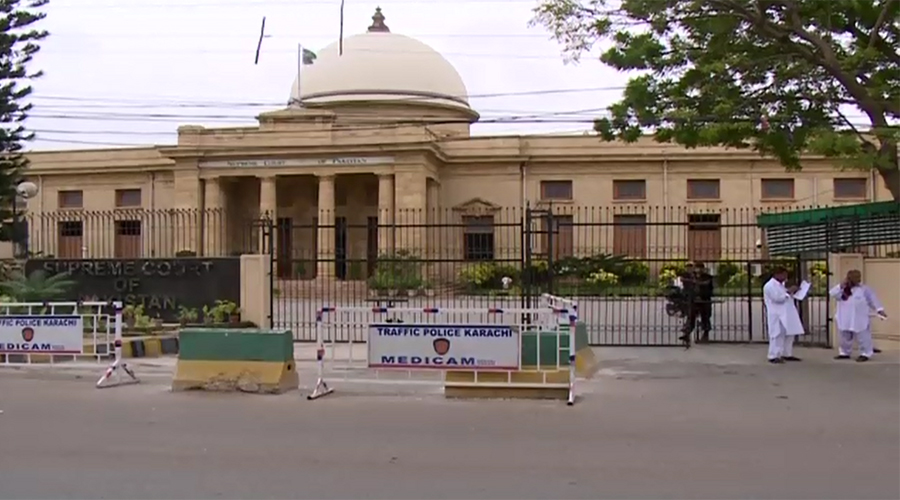 KARACHI (92 News) – The Supreme Court Registry has issued a written order in the matter of the mixing of tainted water in the Manchar Lake. The court has also issued non-bailable arrest warrants for both officers. It also directed the Islamabad SSP to implement the court order. The order stated that the court would initiate the contempt of court proceedings if the said officers failed to satisfy the court. The court also ordered the Irrigation secretary to pay the salaries of all RO Plants Operators. The court had ordered the Planning secretary to release funds to cleanse the Manchar Lake of pollution. It remarked that the Sindh and federal governments are equally responsible for pollution in the Manchar Lake.