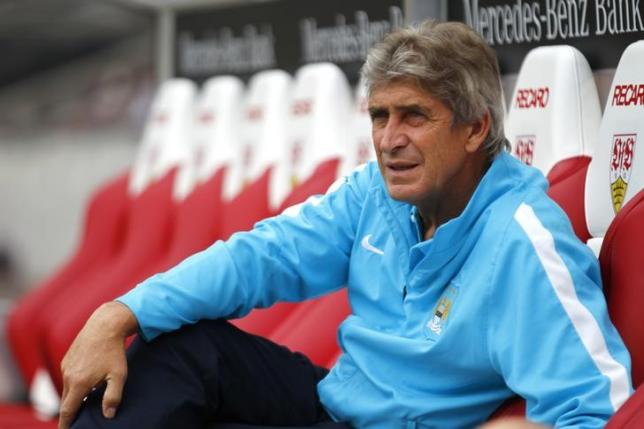 LONDON - Manchester City gave manager Manuel Pellegrini a huge vote of confidence on the eve of the new season on Friday by extending his contract for two more years. That takes him through to June 2017, along with coaches Ruben Cousillas, Xabier Mancisidor and Jose Cabello. "We are delighted to reach this agreement with Manuel Pellegrini who has already contributed so much to the development of Manchester City in his first two years with us and we look forward to further progress in the seasons ahead," chief executive officer Ferran Soriano said. Critics have suggested Pellegrini faced the sack if City did not regain the league title from Chelsea but the Chilean, who joined the club in 2013, believes they will have "a very good" season. "I am proud to manage Manchester City FC and am therefore very pleased to have agreed this contract," he said. "I have a very good group of players and a great team of people to work with on and off the field and at all levels of the Club. "I am focussed on the coming season and confident that my team and I will respond to the constant support shown to us by everyone including of course our fantastic fans." City start their league programme away to West Bromwich Albion on Monday and play champions Chelsea in their first home game. -Reuters