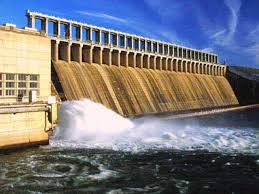 ISLAMABAD (92 News) – The Indus River System Authority (IRSA) on Friday summoned the chief engineer over the leakage of water from the Mangla Dam spillway. The IRSA has asked the Mangla Dam administration to brief it about the leakage’s reasons besides steps taken to plug the leakage. The action has been taken on the news item aired by 92 News. 92 News earlier reported that the water leakage had started from the spillway after the upraising of Mangla. The dam administration has asked the IRSA to pump out water to stop water leakage from the spillway.