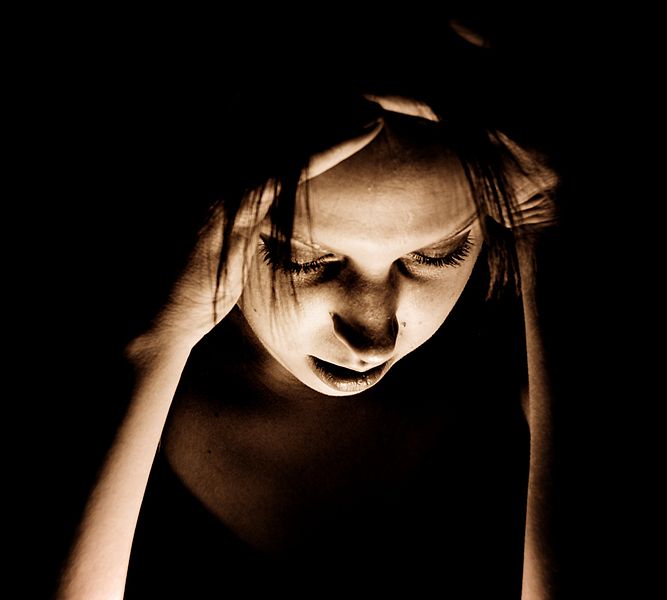 NEW YORK (Reuters ) - Even when a headache specialist refers migraine patients for proven behavioral treatments like biofeedback, relaxation training or cognitive behavioral therapy, barely half of them go, suggests a small US study. Of 69 migraine sufferers treated at a large academic headache practice and referred for behavioral therapy, just 57 percent got as far as making an appointment with the behavioral practitioner, researchers found. The patients who ignored their doctor’s recommendation cited time limitations as the main barrier to treatment. Concerns about cost and insurance coverage were also an issue. And some were skeptical about whether the treatment would work; others worried about the potential stigma of seeing a psychologist, the study team reports in the journal Pain Medicine. “I hope that the impact of this study will be that more physicians, patients and payors will realize that these evidence-based treatments are being underutilized and are having an effect on the opioid epidemic,” lead author Dr. Mia Minen, chief of headache research at NYU Langone Medical Center in New York City, said in a telephone interview. One in seven people in the US experience migraine headaches, but they are most common in women and may afflict up to one in four women aged 18 to 44. The severe headache pain of migraines can be accompanied by sensitivity to light and sound as well as blurred vision, nausea and vomiting. These headaches can be disabling and result in missed work and frequent doctor visits. Opioids are still being prescribed as the first line of treatment for migraines when evidence shows that behavioral therapy is more effective and safer in treating migraines, Minen said. “There should be more doctors initiating behavioral therapy and fewer insurance restrictions and limitations placed on these treatments to make them more accessible to patients so they can pursue them,” she added. “I don’t think that people realize that behavioral therapy alone can result in a 50 percent reduction in headache days. It’s not only effective alone, but when combined with medications it can have a synergistic effect.” For their study, Minen and her colleagues enrolled 234 patients with migraines who came to the NYU Langone headache center from July 2016 to March 2017. Of these, 69 were referred for behavioral migraine treatment with a trained therapist, but Minen’s team was only able to reach 53 of them when they followed-up two to three months later. At that time, 30 patients had, at a minimum, taken the step of setting up an appointment for behavioral migraine treatment. Apart from it’s small size, the study is limited by the fact that patients treated at an academic specialty headache practice might not represent all migraine sufferers, the authors note. Minen said that patients who had previously seen a psychologist for any reason were more likely to actually begin behavioral therapy. More than 80 percent of the patients had consulted with a primary care physician for their headaches. Patients had also sought help for their migraines in emergency rooms or with ophthalmologists. “This suggests that patients perceived greater barriers to accessing behavioral, compared with medical treatments for migraine,” the study team writes. “For many years, a lot of patients with migraines were told the disorder was all in their head, or they were depressed or stressed out. It’s important that as headache specialists we emphasize to our patients that we are not sending them for psychotherapy when we recommend behavioral migraine treatment,” said Dr. Amaal Starling, a neurologist at the Mayo Clinic in Phoenix, Arizona, who wasn’t involved in the study. “We need to explain that behavioral techniques teach skills to help manage migraines,” Starling said in a telephone interview. “These patients fall through the cracks,” said Dr. Nauman Tariq, director of the Johns Hopkins Headache Center in Baltimore, Maryland. “They become a little defensive if we don’t do a good job of explaining why we want them to see a psychologist, but they are an important and necessary part of the headache team,” he noted. “Behavioral therapy improves patients’ quality of life. They perceive less pain, miss less work and can enjoy their activities again,” said Tariq, who was not involved in the study.