Many people with mild brain injuries don't get follow-up care 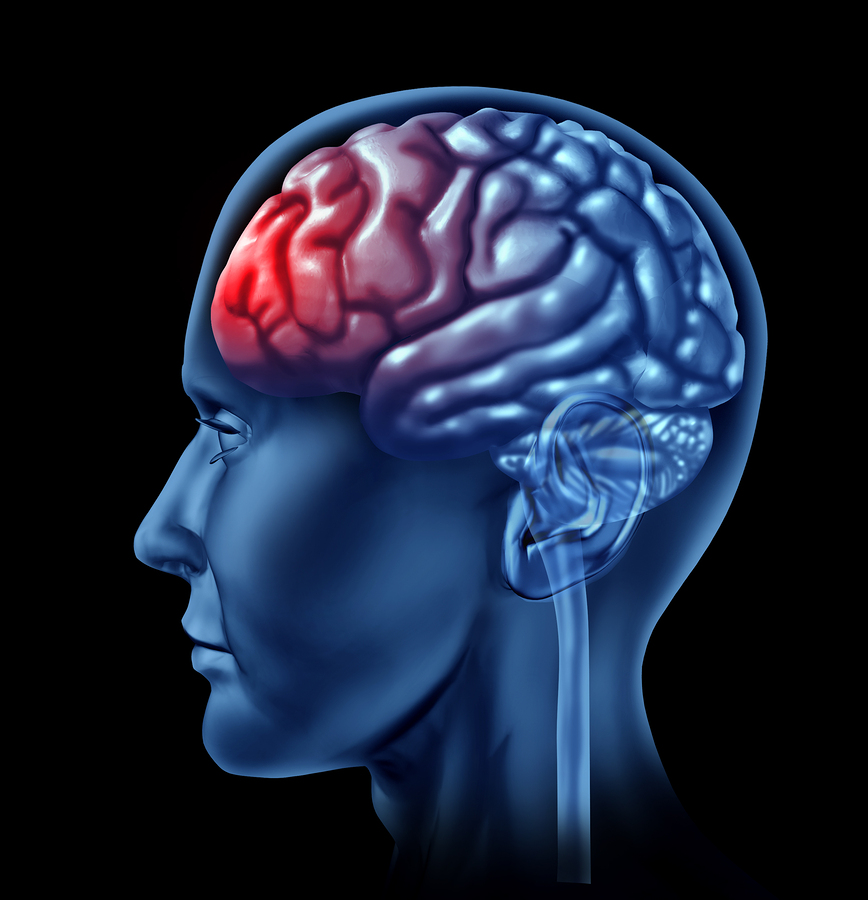 Many people with mild brain injuries don't get follow-up care

NEW YORK (Reuters ) - Many adults treated at US emergency rooms for mild brain injuries fail to get follow-up care within three months even when they have moderate to severe concussion symptoms, a recent study suggests. Researchers examined data on 831 patients treated for mild brain injuries at 11 US trauma centers who completed follow-up surveys about their care two weeks afterward and again three months later. Overall, just 44 percent of patients - and just 52 percent of people with moderate to severe concussion symptoms - got follow-up care during the study. Part of the problem might be a lack of awareness about the necessity of additional treatment. Only 42 percent of patients reported receiving educational materials from the hospital at discharge detailing what to expect after a mild brain injury, and only 27 percent received a call from the hospital to check up on them within two weeks. “It is well known that the US healthcare system is fractured, and that there is often poor coordination between acute and non-acute care,” said lead study author Seth Seabury, of the Keck School of Medicine at the University of Southern California in Los Angeles. “So in that sense, it may not be that surprising that a large number of concussion patients fail to receive follow-up care,” Seabury said by email. “But I think what was surprising was the magnitude of the problem.” Traumatic brain injury (TBI) is common, affecting millions of Americans each year and sending approximately 2.3 million people to the emergency room, researchers note in JAMA Network Open. While patients with moderate to severe brain injuries are almost always admitted to a hospital or intensive care unit, there’s less consensus about the best way to manage people with milder injuries. Even when TBIs are called “mild,” they can still lead to persistent physical, psychiatric and cognitive problems that result in lasting impairments and disability, especially when people go untreated. All of the patients in the current study had brain scans confirming a mild TBI after visiting the emergency room. If they lost consciousness, it was for less than 30 minutes, and if they had amnesia, it went away within 24 hours. The majority of patients’ TBIs occurred in a traffic accident or a fall, with about six percent of cases resulting from violence or assault. Roughly one-third of the patients were sent home from the hospital straight from the emergency room, while about 44 percent had a hospital admission and 22 percent were admitted to intensive care units. Most of the patients who did seek follow-up care said it was helpful, with about half of these people seeing a general practitioner and about 38 percent seeing a neurologist. Low rates of follow-up care don’t necessarily mean patients had unmet medical needs, researchers note, and it’s possible some people were fully recovered and didn’t need additional treatment. But because even people admitted to the ICU didn’t always get follow-up care, it’s likely that many patients did indeed have unmet medical needs, the study authors conclude. “One would assume that people with symptoms severe enough to warrant emergency care would be followed,” said Dr. Mary Alexis Iaccarino, author of an accompanying editorial and a specialist at Harvard Medical School and Spaulding Rehabilitation Hospital in Boston. In general, people are considered fully recovered only when they’re able to resume their usual daily activities like school, work and exercise without concussion symptoms, Iaccarino said by email. Figuring out when this is really the case may be easier for patients do with guidance from a medical professional. “We now know that resting too much after a mild TBI or being too active right after the injury can make symptoms worse and possibly prolong recovery,” Iaccarino said. “That said, finding the sweet spot - knowing when to rest or take it easy and when to start introducing activity - can be difficult for a patient to navigate alone.”