Marriage halls in Sindh to close at 10pm from Nov 1 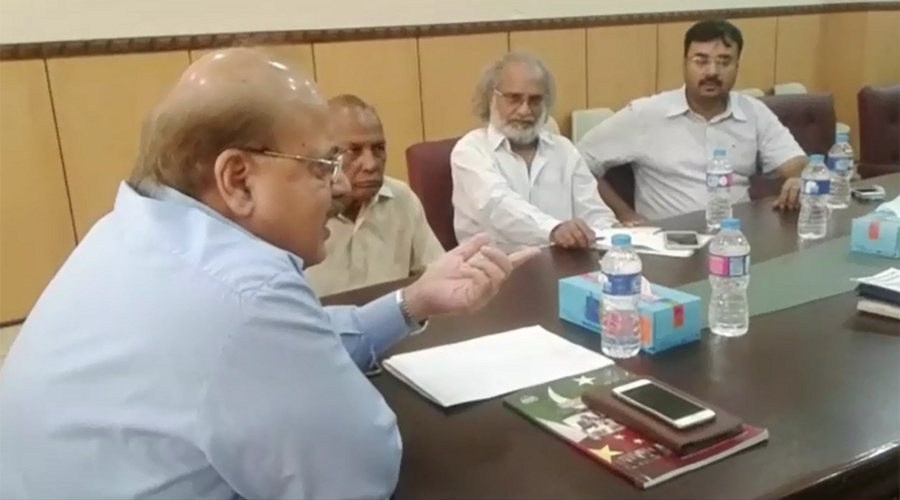 Marriage halls in Sindh to close at 10pm from Nov 1

KARACHI (92 News) – Provincial Minister Manzoor Wassan announced on Monday that marriage halls and lawns in Sindh province will be closed at 10pm from November 1. The Marriage Hall Owners Association agreed to follow the orders after a successful dialogue with the provincial minister at Sindh Secretariat. “Those who say that there will not be a ‘change’, I tell them that the change is coming. Now the weddings of sons of MPAs and ministers will also end at 10pm,” he said. On this occasion, Wassan also warned of a mishap in first week of November. He also advised the Sindh governor not to respond to the allegations being made on him.