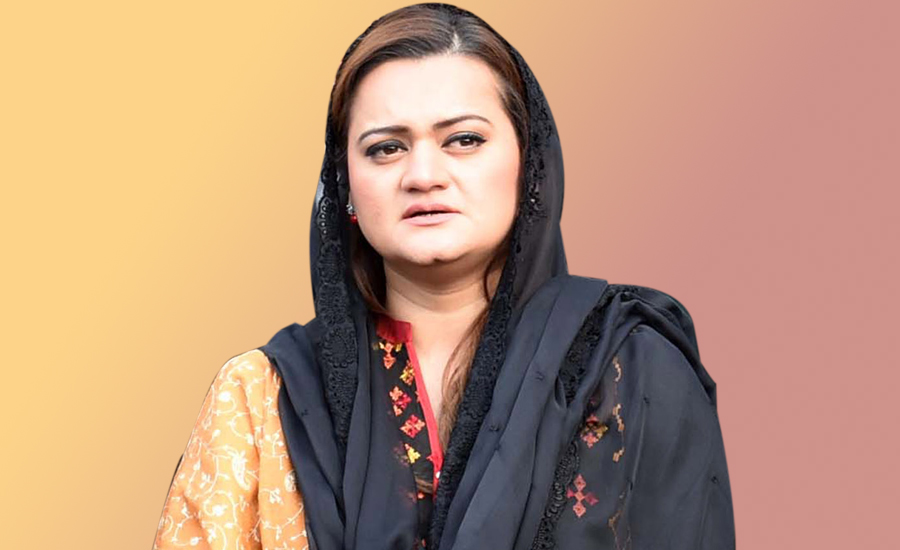 ISLAMABAD (92 News) – Minister of State for Information and Broadcasting Marriyum Aurangzeb has on Friday said that Indian entrepreneur Sajjan Jindal is friend of the prime minister and he met him in his personal capacity.

In a statement, she rejected the media reports that Prime Minister Nawaz Sharif had taken Chief of Army Staff (COAS) General Qamar Javed Bajwa into confidence over the recent visit of Indian entrepreneur Sajjan Jindal.

Earlier, according to British Broadcasting Company report, Civilian leaders had told the army high-ups that the recent informal meeting between Prime Minister Nawaz Sharif and Indian steel tycoon Sajjan Jandal was part of the backchannel diplomacy.

The prime minister had told the COAS that Jandal had met him at the behest of key Indian high-ups and the meeting was an Indian effort to reduce Pak-India tension.

On the other hand, COAS General Qamar Javed Bajwa told his colleagues that Nawaz-Jandal meeting was part backchannel diplomacy.