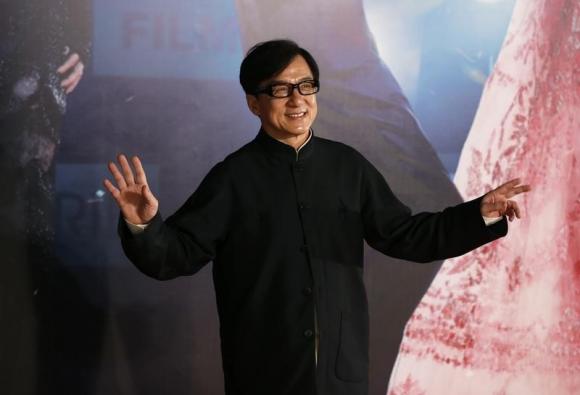 BEIJING - Martial arts actor Jackie Chan is planning to unleash one final kung fu death kick on Kazakhstan's bid to host the 2022 Winter Olympics by recording a song backing Beijing's campaign. "Wake up Winter" will be played for the first time when the International Olympic Committee's evaluation committee visits the Chinese capital from March 24-28, Xinhua reported on Saturday. Beijing is bidding to become the first city to host both Winter and Summer Olympics and is the heavy favourite to beat Kazakhstan's Almaty when the winning candidate is announced in July at the IOC session in Malaysia. Chan was also involved in the 2008 Beijing Olympics having recorded "We are Ready" in the lead up to the Games and then performed the song at the closing ceremony. The 60-year-old Hong Kong actor, director and producer, famed for his high-flying stunts performed in over 100 films, has also recorded a number of albums in English and Cantonese. - Reuters 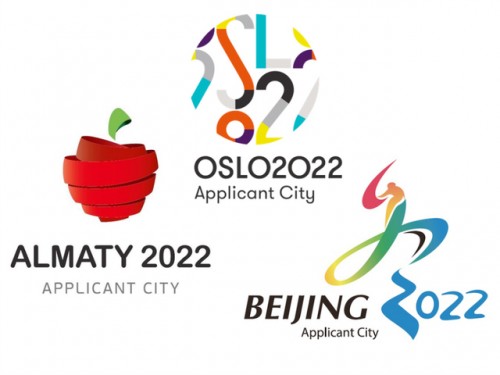