Martial Law imposed in past due to quarrel among politicians: Sirajul Haq 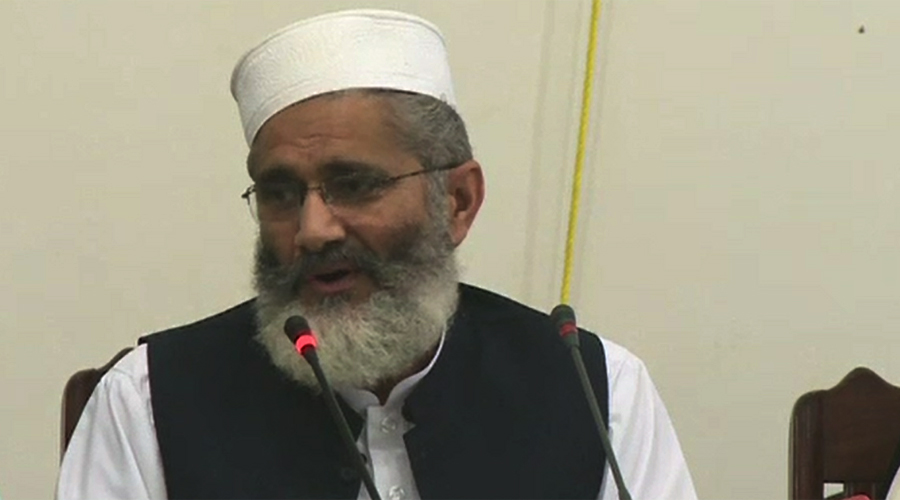 Martial Law imposed in past due to quarrel among politicians: Sirajul Haq

ISLAMABAD (92 News) – Jamaat-e-Islami ameer Sirajul Haq said that the martial law was imposed in the past to a quarrel among politicians. Addressing a gathering at Mansoora on Wednesday, he said that Pakistan would become Rwanda due to corruption, not the enemies. He said that it was a test how the court bring the nation out of quagmire. “The country has struck in quagmire. Problems are not solved on roads. The Supreme Court is the only suitable forum for this problem,” he maintained. The JI ameer said that he had contacted the opposition with regard to joint ToRs. He said that they would expedite their campaign of Corruption Free Pakistan. “I appreciate the PTI decision to celebrate Yaum-e-Tashakur,” he said.