Earlier, funeral prayers for the martyred officer were offered. Civil and military officials and a large number of people from all walks of life attended the funeral. 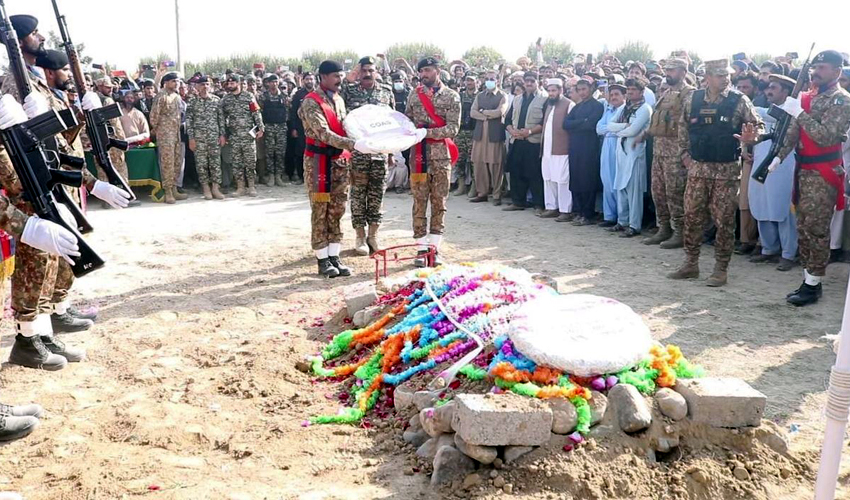 The martyred officer studied at Cadet College Wana and was recently married. 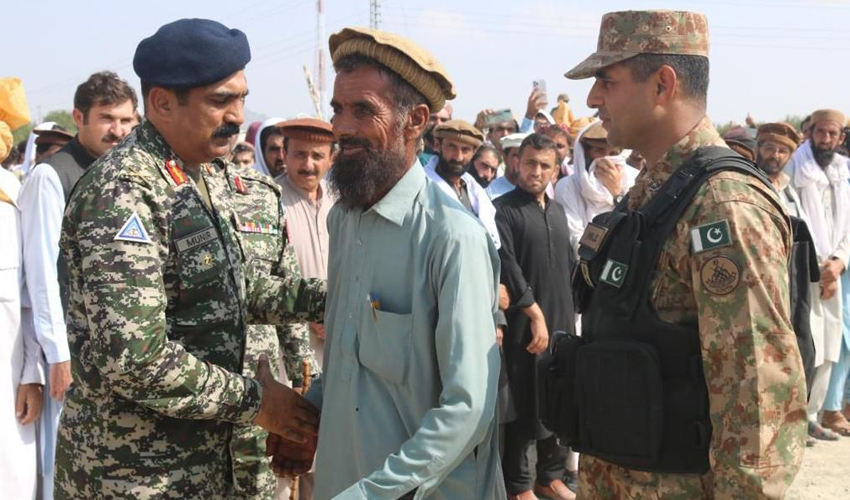 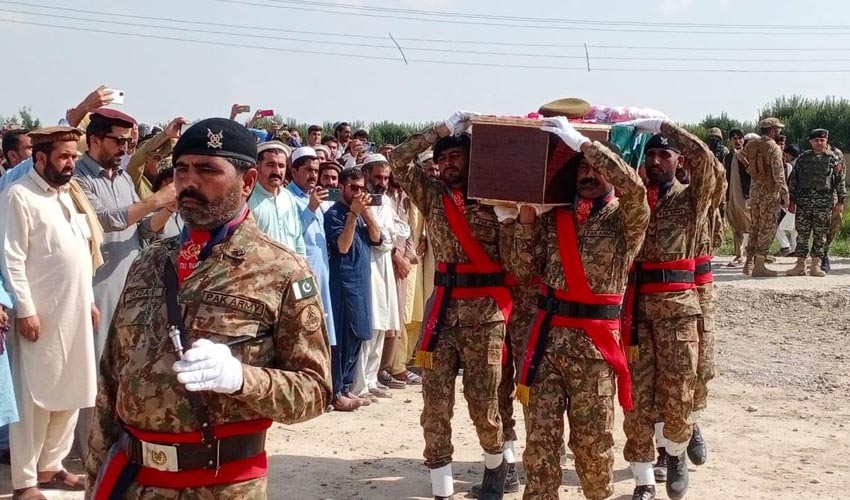 Captain Wali embraced martyrdom during an IBO against terrorists in which four terrorists were killed. Captain Wali led the operation to ensure the elimination of the terrorists from the area.